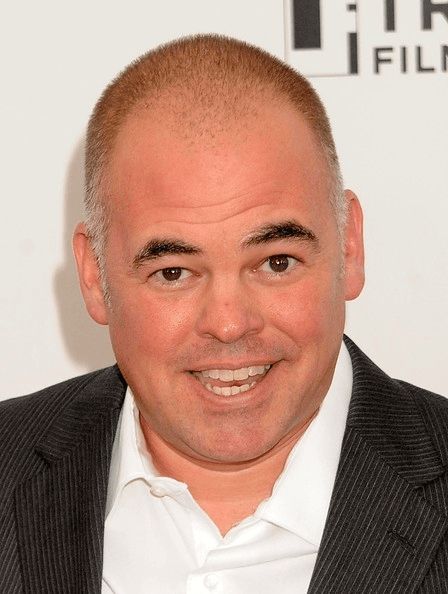 Matthew Quick (born October 23, 1973) is an American writer of adult and young adult fiction. His debut novel, The Silver Linings Playbook, became a New York Times bestseller and was adapted as a movie of the same name starring Bradley Cooper and Jennifer Lawrence, with Robert De Niro, Jacki Weaver, and Chris Tucker.
Quick was finalist for a 2009 PEN/Hemingway Award, and his work has been translated into several languages. In 2012, his young-adult novel, Boy 21, was reviewed favorably by The New York Times.
Quick was a finalist for the TIME 100 most influential people of 2013.