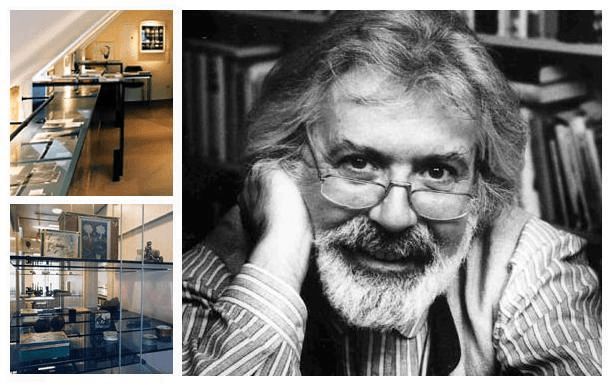 Michael Andreas Helmuth Ende (12 November 1929 – 28 August 1995) was a German writer of fantasy and children's fiction. He is best known for his epic fantasy The Neverending Story; other famous works include Momo and Jim Button and Luke the Engine Driver. His works have been translated into more than 40 languages, sold more than 35 million copies, and adapted as motion pictures, stage plays, operas and audio books. Ende is one of the most popular and famous German authors of the 20th century, mostly due to the enormous success of his children's fiction. He was not strictly a children's writer, however, as he wrote books for adults too. Ende's writing could be described as a surreal mixture of reality and fantasy.