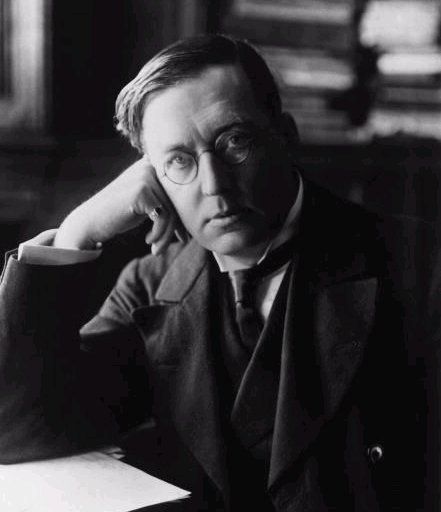 Montague Rhodes James (1 August 1862 – 12 June 1936), who published under the name M. R. James, was an English author, medievalist scholar and provost of King's College, Cambridge (1905–18), and of Eton College (1918–36).
Though James's work as a medievalist is still highly regarded, he is best remembered for his ghost stories, which are regarded as among the best in the genre. James redefined the ghost story for the new century by abandoning many of the formal Gothic clichés of his predecessors and using more realistic contemporary settings. However, James's protagonists and plots tend to reflect his own antiquarian interests. Accordingly, he is known as the originator of the "antiquarian ghost story".