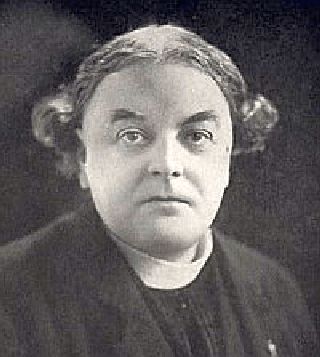 Augustus Montague Summers (10 April 1880 – 10 August 1948) was an English author and clergyman. He is known primarily for his scholarly work on the English drama of the 17th century, as well as for his idiosyncratic studies on witches, vampires, and werewolves, in all of which he professed to believe. He was responsible for the first English translation, published in 1928, of the notorious 15th-century witch hunter's manual, the Malleus Maleficarum.