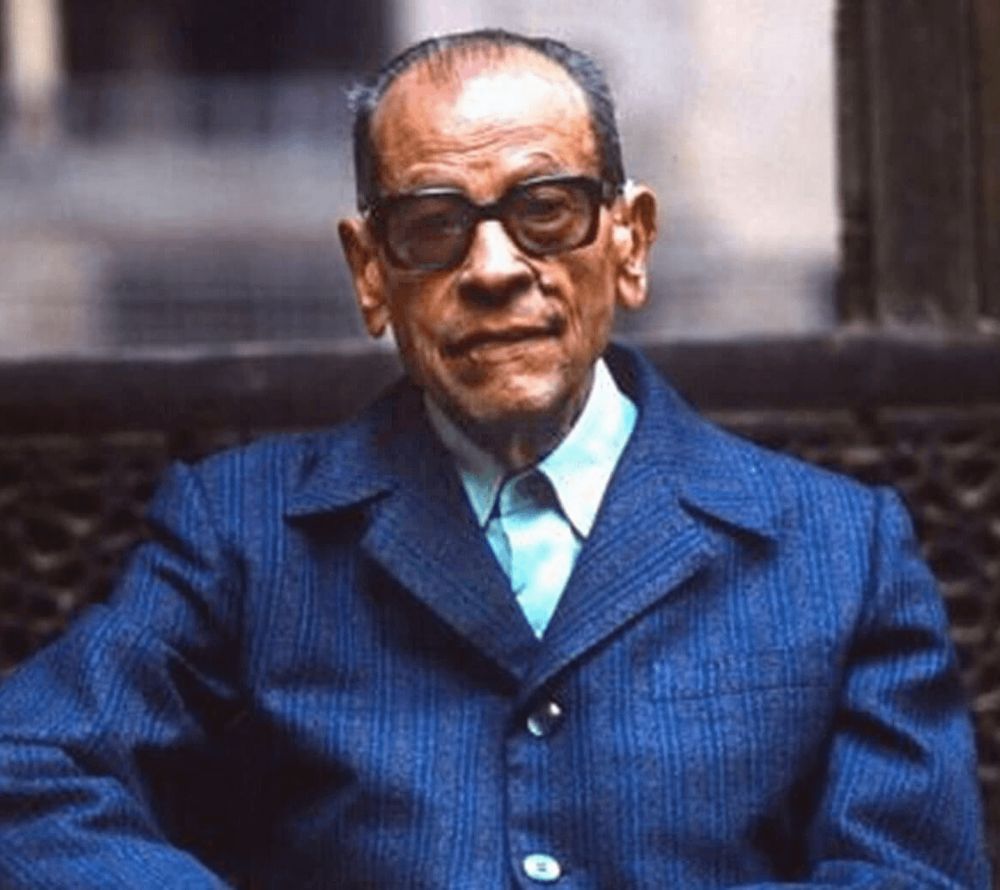 Naguib Mahfouz ( arz Nagīb Maḥfūẓ, næˈɡiːb mɑħˈfuːzˤ; December 11, 1911 – August 30, 2006) was an Egyptian writer who won the 1988 Nobel Prize for Literature. He is regarded as one of the first contemporary writers of Arabic literature, along with Tawfiq el-Hakim, to explore themes of existentialism. He published 34 novels, over 350 short stories, dozens of movie scripts, and five plays over a 70-year career. Many of his works have been made into Egyptian and foreign films.