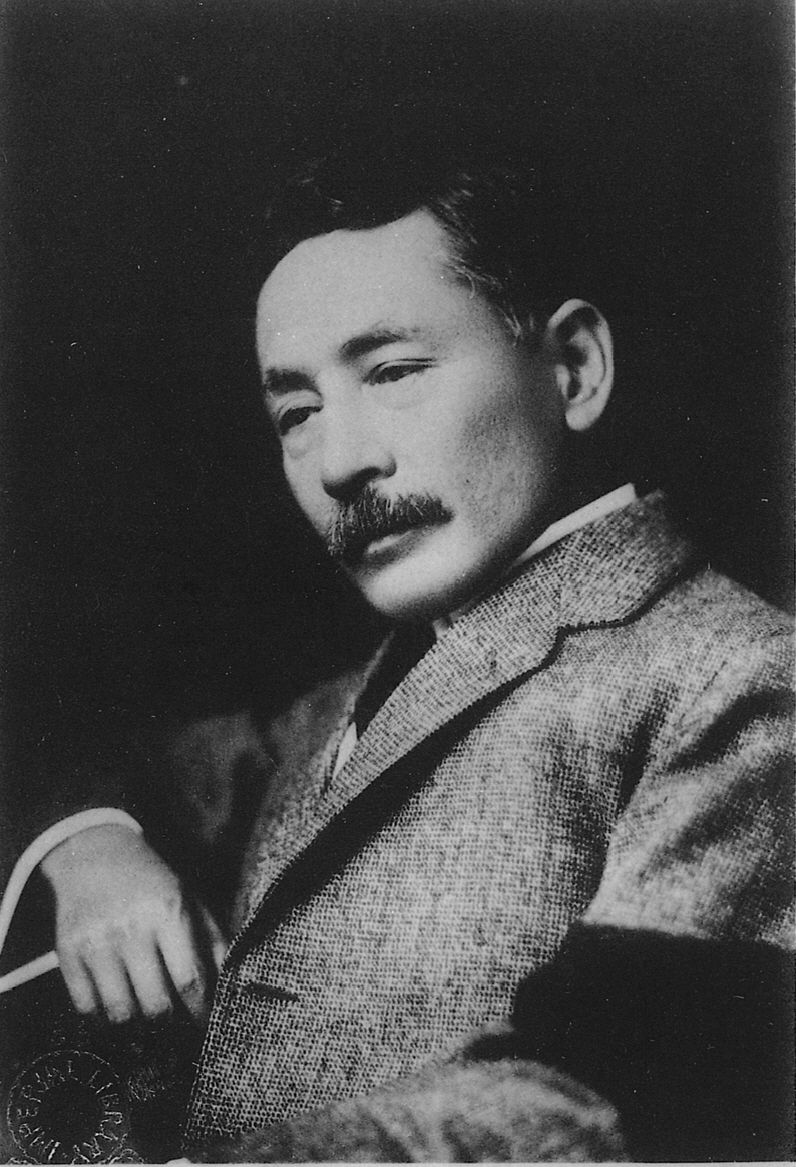 Natsume Sōseki 夏目 漱石, born Natsume Kin'nosuke 夏目 金之助, was a Japanese novelist. He is best known for his novels Kokoro, Botchan, I Am a Cat and his unfinished work Light and Darkness. He was also a scholar of British literature and composer of haiku, kanshi, and fairy tales. From 1984 until 2004, his portrait appeared on the front of the Japanese 1000 yen note. In Japan, he is often considered the greatest writer in modern Japanese history. He has had a profound effect on almost all important Japanese writers since.