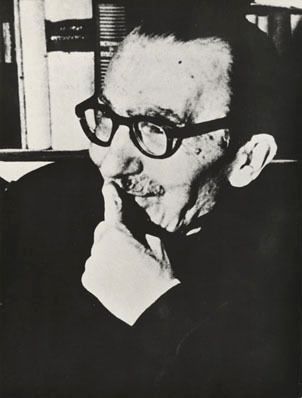 Nikos Kazantzakis (Νίκος Καζαντζάκης ˈnikos kazanˈd͡zacis; 18 February 1883 – 26 October 1957) was a Greek writer. Widely considered a giant of modern Greek literature, he was nominated for the Nobel Prize in Literature in nine different years.
Kazantzakis' novels included Zorba the Greek (published 1946 as Life and Times of Alexis Zorbas), Christ Recrucified (1948), Captain Michalis (1950, translated 'Freedom or Death), and The Last Temptation of Christ (1955). He also wrote plays, travel books, memoirs and philosophical essays such as The Saviors of God: Spiritual Exercises. His fame spread in the English-speaking world due to cinematic adaptations of Zorba the Greek (1964) and The Last Temptation of Christ (1988).
He translated also a number of notable works into Modern Greek, such as the Divine Comedy, Thus Spoke Zarathustra and the Iliad.