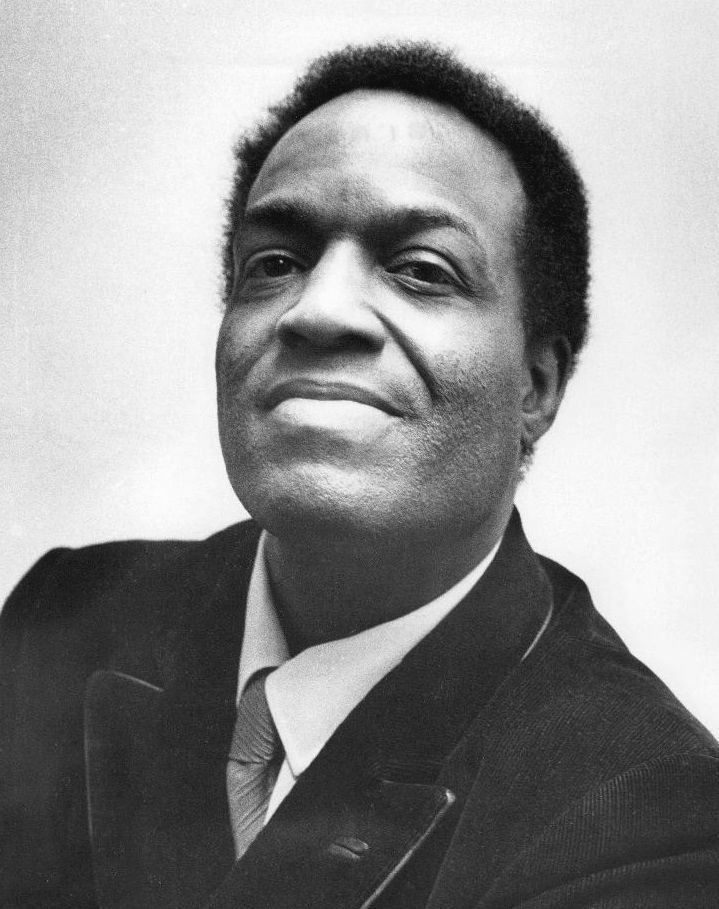 Julius "Nipsey" Russell (September 15, 1918 – October 2, 2005) was an American comedian, poet, and dancer best known for his appearances as a guest panelist on game shows from the 1960s through the 1990s, including Match Game, Password, Hollywood Squares, To Tell the Truth and Pyramid. His appearances were frequently distinguished in part by the short, humorous poems he would recite during the broadcast. These lyrics became so closely associated with Russell that Dick Clark, Bill Cullen, Betty White, and others regularly referred to him as "the poet laureate of television." He also had a leading role in the film version of The Wiz as the Tin Man. He was also a frequent guest on the Dean Martin Celebrity Roast series.