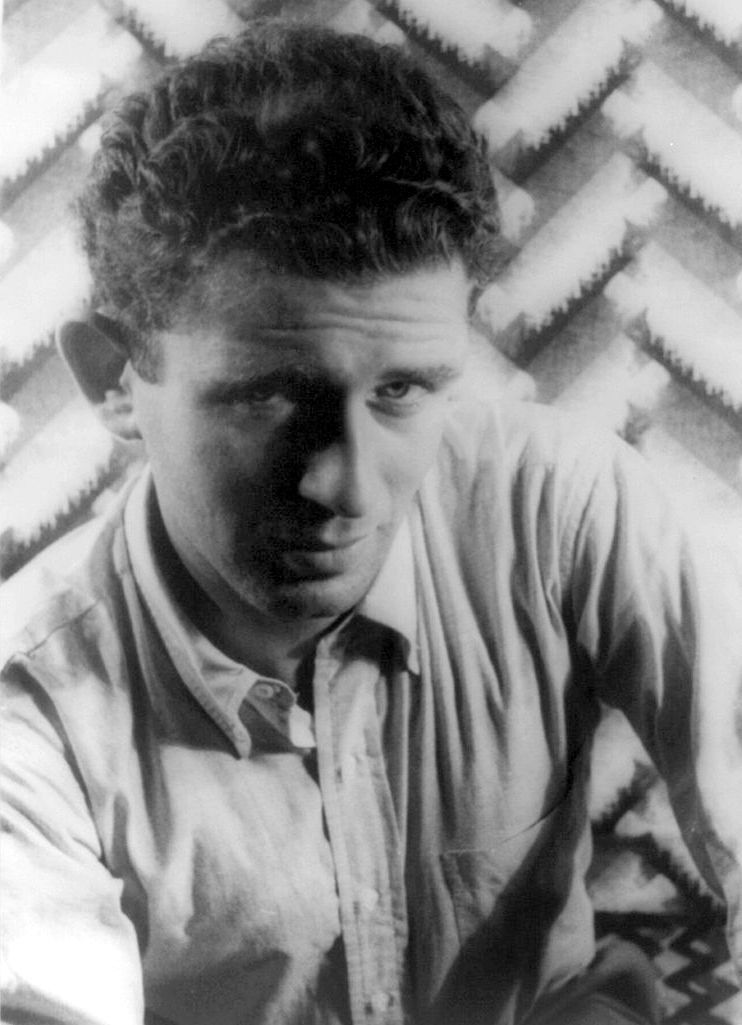 Norman Kingsley Mailer (January 31, 1923 – November 10, 2007) was an American novelist, journalist, essayist, playwright, film-maker, actor, and liberal political activist. His novel The Naked and the Dead was published in 1948 and brought him renown. His 1968 nonfiction novel Armies of the Night won the Pulitzer Prize for non-fiction as well as the National Book Award. His best-known work is widely considered to be The Executioner's Song, the 1979 winner of the Pulitzer Prize for fiction.
Along with Truman Capote, Joan Didion, Hunter S. Thompson, and Tom Wolfe, Mailer is considered an innovator of creative nonfiction, a genre sometimes called New Journalism, which uses the style and devices of literary fiction in fact-based journalism. Mailer was also known for his essays, the most famous and reprinted of which is "The White Negro". He was a cultural commentator and critic, expressing his views through his novels, journalism, essays, and frequent media appearances. In 1955, Mailer and three others founded The Village Voice, an arts- and politics-oriented weekly newspaper distributed in Greenwich Village. In 1960, he was convicted of assault and served a three-year probation after stabbing his wife, Adele, nearly killing her. In 1969, he ran an unsuccessful campaign for the mayor of New York.
While principally known as a novelist and journalist, Mailer was not afraid to bend genres and venture outside his comfort zone; he lived a life that seemed to embody an idea that echoes throughout his work: "There was that law of life, so cruel and so just, that one must grow or else pay more for remaining the same."