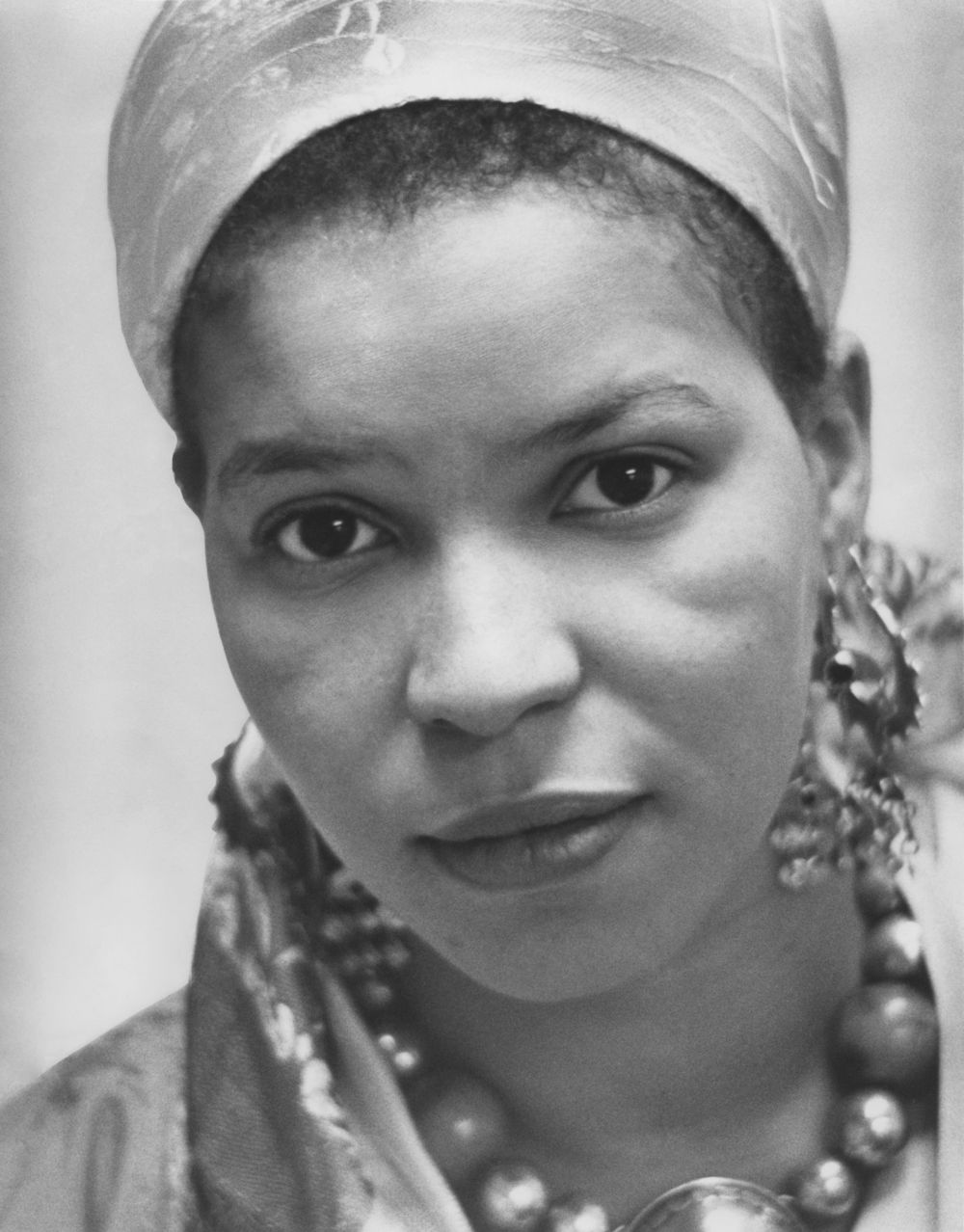 Ntozake Shange (ˈɛntoʊˌzɑːki_ˈʃɑːŋˌgeɪ EN toh zah kee _ SHAHNG gay; born October 18, 1948) is an American playwright and poet. As a self-proclaimed black feminist, she addresses issues relating to race and feminism in much of her work.
Shange is best known for the Obie Award-winning play for colored girls who have considered suicide / when the rainbow is enuf.
She has also written several novels including Sassafrass, Cypress & Indigo, Liliane, and Betsey Brown, a novel about an African-American girl who runs away from home. Among her honors and awards are fellowships from the Guggenheim Foundation and the Lila Wallace Reader's Digest Fund, and a Pushcart Prize. In April 2016, Barnard College announced that it acquired Shange's archive. Shange lives in Brooklyn, New York.