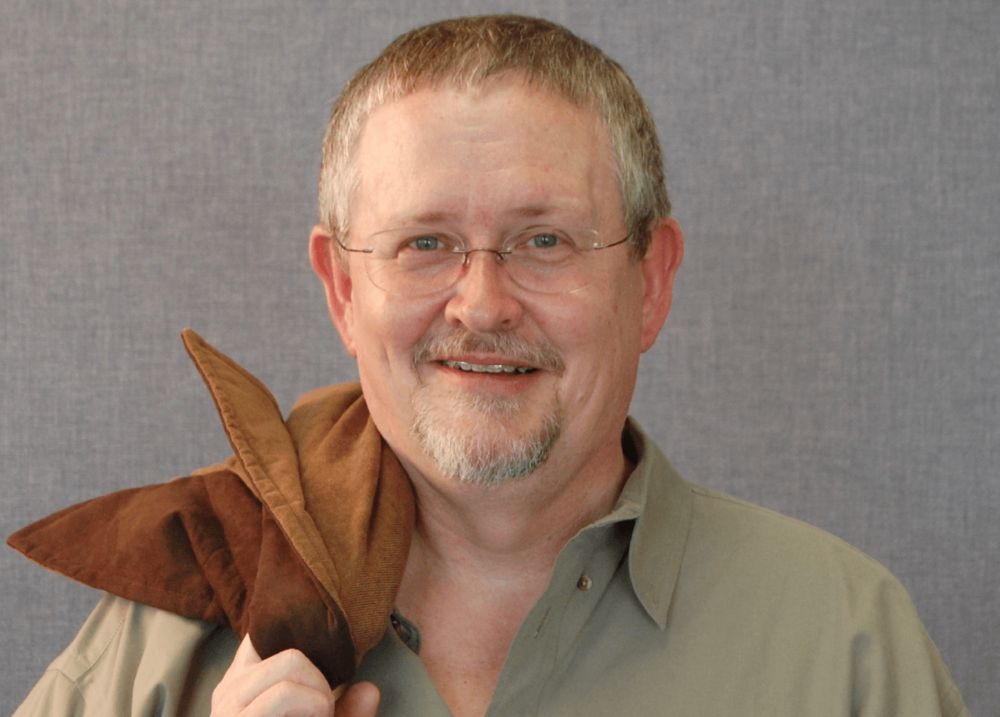 Orson Scott Card (born August 24, 1951) is an American novelist, critic, public speaker, essayist, and columnist. He writes in several genres but is known best for science fiction. His novel Ender's Game (1985) and its sequel Speaker for the Dead (1986) both won Hugo and Nebula Awards, making Card the only author to win both science fiction's top U.S. prizes in consecutive years. A feature film adaptation of Ender's Game, which Card co-produced, was released in 2013.
Card is a professor of English at Southern Virginia University, has written two books on creative writing, hosts writing bootcamps and workshops, and serves as a judge in the Writers of the Future contest. A great-great-grandson of Brigham Young, Card is a practicing member of The Church of Jesus Christ of Latter-day Saints (LDS Church). In addition to producing a large body of fiction works, he has also offered political, religious, and social commentary in his columns and other writing.
He has written under a number of pseudonyms, including Frederick Bliss, Brian Green, P.Q. Gump, Dinah Kirkham, Scott Richards, and Byron Walley.