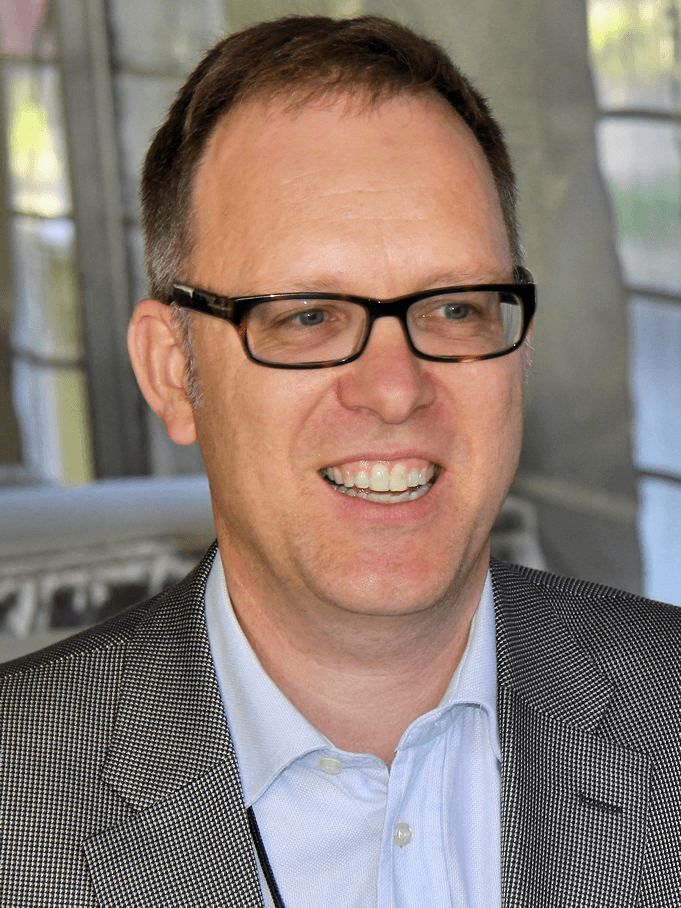 Patricia Wrightson OBE (19 June 1921 – 15 March 2010) was an Australian writer of several highly regarded and influential children's books. Her reputation came to rest largely on her magic realist titles. Her books, including the widely praised The Nargun and The Stars (1973), were among the first Australian books for children to draw on Australian Aboriginal mythology. Her 27 books have been published in 16 languages.
For her "lasting contribution" as a children's writer she received the biennial Hans Christian Andersen Medal in 1986.