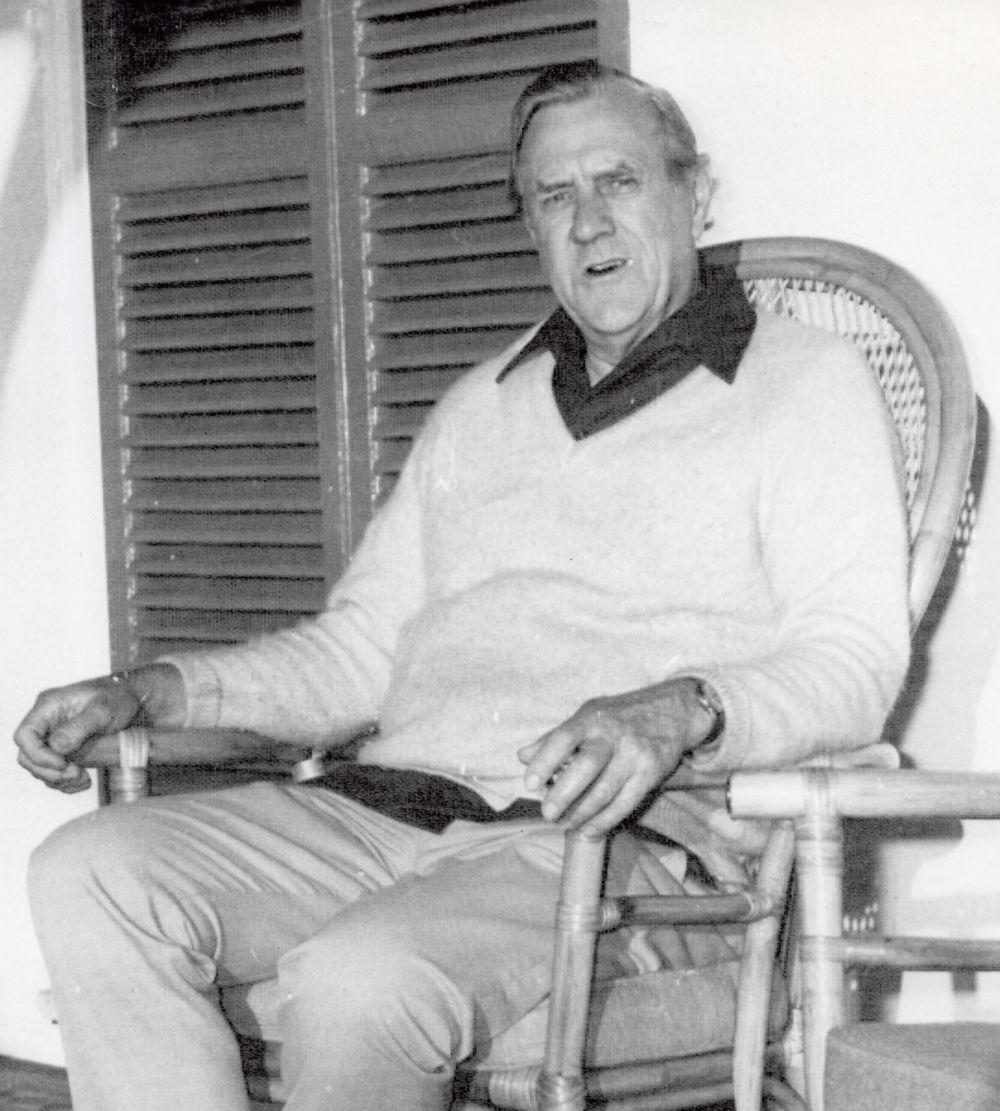 Patrick Victor Martindale White (28 May 1912 – 30 September 1990) was an Australian writer who, from 1935 to 1987, published 12 novels, three short-story collections and eight plays.
White's fiction employs humour, florid prose, shifting narrative vantage points and a stream of consciousness technique. In 1973, he was awarded the Nobel Prize in Literature, "for an epic and psychological narrative art which has introduced a new continent into literature", as it says in the Swedish Academy's citation, the first and so far only Australian to have been awarded the prize. White was also the inaugural recipient of the Miles Franklin Award.