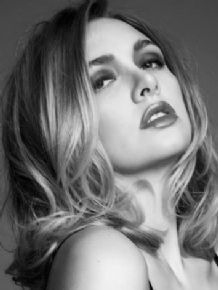 Penelope Williamson (b. Fairbanks, Alaska, United States) is an American writer of romance novels as her real name and as the pen names Elizabeth Lambert and Penn Williamson.
Penelope Williamson lives with her husband in Idaho. According to WorldCat, her most widely held book, The Outsider, is in 1,868 libraries; Heart of the West is in 1,827. Her books have been translated into French, German, Dutch, Spanish, Polish, Chinese, Hungarian, Japanese, Swedish, and Russian.