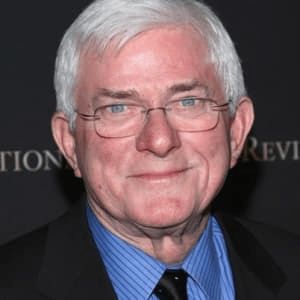 Phil Janes is a writer and author. He has published a series of three science fiction comedy novels about interstellar space travel, in a humorous style, similar to Douglas Adams, Terry Pratchett and Grant Naylor. He has also published a humorous novel featuring cats as its main characters, suitable for both children and adults.
Currently (2015) he writes a monthly column for "Expatriate Lifestyle" magazine, published by Mongoose Press in Kuala Lumpur, and is working on a new novel.
His eponymous website, launched in November 2014, contains humorous blog posts, and reproductions of some selected monthly columns from EL Magazine.