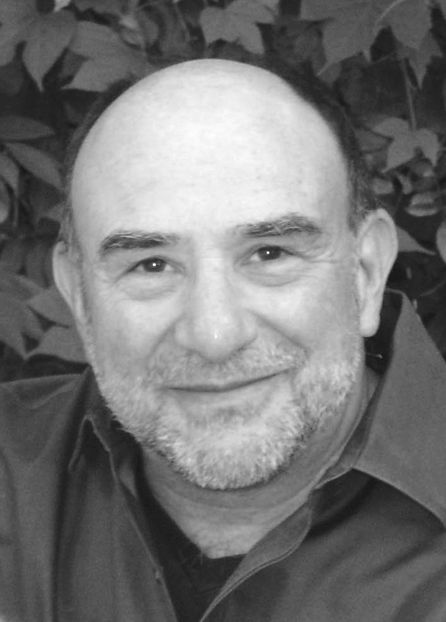 Philip Schultz (born 1945 in Rochester, New York) is an American poet, and the founder/director of The Writers Studio, a private school for fiction and poetry writing based in New York City. He is the author of several collections of poetry, including The God of Loneliness, Selected and New Poems (Houghton Mifflin Harcourt, 2010); Failure (Harcourt, 2007), winner of the 2008 Pulitzer Prize in Poetry; Living in the Past (Harcourt, 2004); and The Holy Worm of Praise (Harcourt, 2002). He is also the author of Deep Within the Ravine Viking Penguin, 1984), which was the Lamont Poetry Selection of the Academy of American Poets; Like Wings (Viking Penguin, 1978, winner of an American Academy & Institute of Arts and Letters Award as well as a National Book Award nomination), and the poetry chapbook, My Guardian Angel Stein (1986). His work has been published in The New Yorker, The Paris Review, Slate, Poetry magazine, The Gettysburg Review, The Southern Review, and Five Points, among others, and he is the recipient of a Fulbright Fellowship in Poetry to Israel and a 2005 Guggenheim Fellowship in Poetry. He has also received, among others, a National Endowment for the Arts Fellowship in Poetry (1981), a New York Foundation for the Arts Fellowship in Poetry (1985), as well as the Levinson Prize from Poetry magazine. Schultz is also the author of a memoir, My Dyslexia, published by W.W. Norton in 2011, and a new book of poetry, The Wherewithal (W. W. Norton), published in February 2014.
Schultz founded The Writers Studio in 1987 after teaching at New York University for 10 years, where he founded and directed their graduate writing program from 1984 to 1988. The Writers Studio utilizes a method that emphasizes technique and emotional connection, making writers aware of the distinction between the actual writer and a narrative persona. Today it features an online program, workshops in New York City, San Francisco, Tucson, and Amsterdam, as well as a celebrated reading series in New York City.
Philip Schultz lives in East Hampton, NY with his wife, sculptor Monica Banks and their two sons, Elias and August.