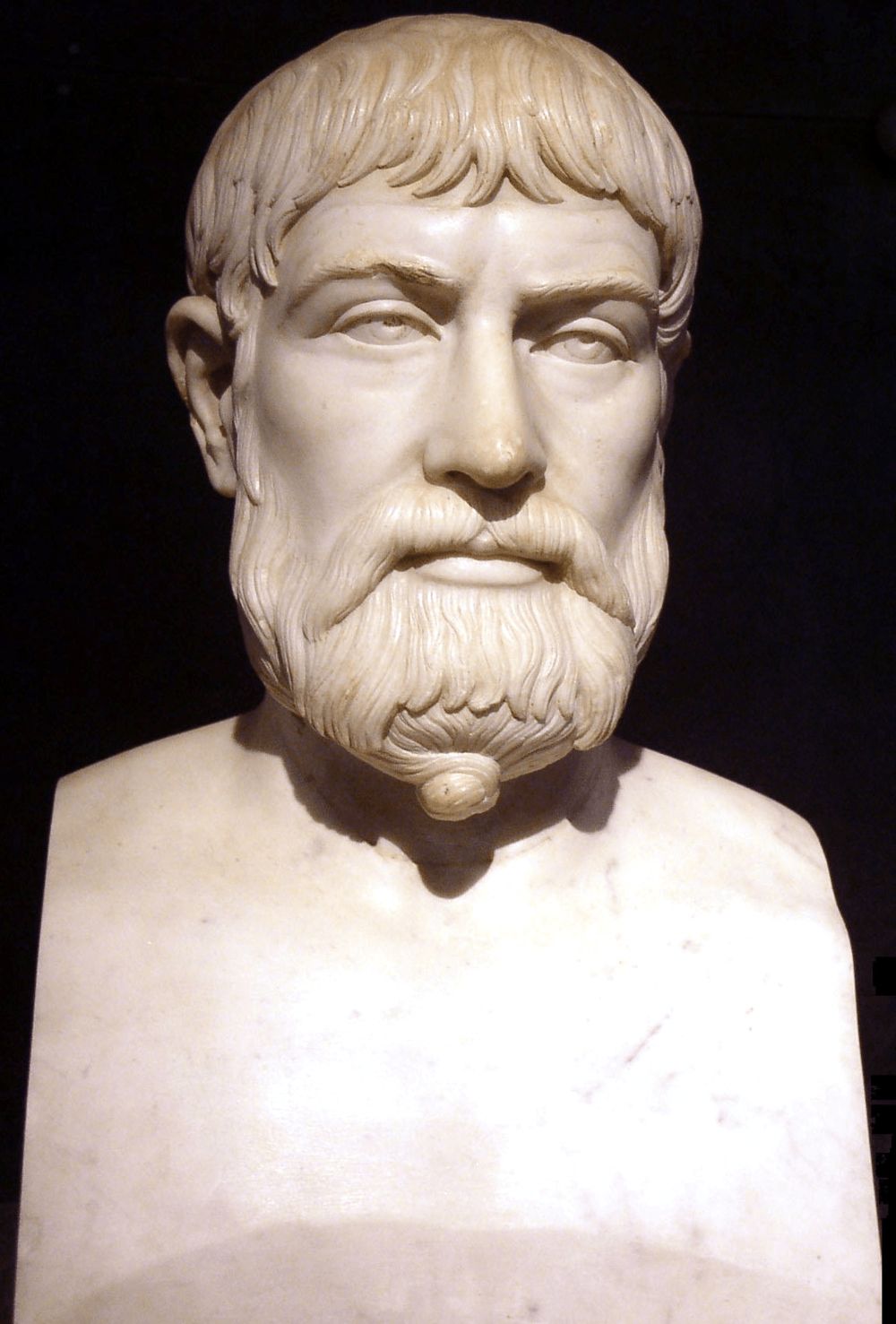 Pindar (ˈpɪndər; Pindaros, píndaros; ; c. 522 – c. 443 BC) was an Ancient Greek lyric poet from Thebes. Of the canonical nine lyric poets of ancient Greece, his work is the best preserved. Quintilian wrote, "Of the nine lyric poets, Pindar is by far the greatest, in virtue of his inspired magnificence, the beauty of his thoughts and figures, the rich exuberance of his language and matter, and his rolling flood of eloquence, characteristics which, as Horace rightly held, make him inimitable." His poems can also, however, seem difficult and even peculiar. The Athenian comic playwright Eupolis once remarked that they "are already reduced to silence by the disinclination of the multitude for elegant learning". Some scholars in the modern age also found his poetry perplexing, at least until the 1896 discovery of some poems by his rival Bacchylides; comparisons of their work showed that many of Pindar's idiosyncrasies are typical of archaic genres rather than of only the poet himself. His poetry, while admired by critics, still challenges the casual reader and his work is largely unread among the general public.
Pindar was the first Greek poet to reflect on the nature of poetry and on the poet's role. Like other poets of the Archaic Age, he has a profound sense of the vicissitudes of life, but he also articulates a passionate faith in what men can achieve by the grace of the gods, most famously expressed in the conclusion to one of his Victory Odes:
Creatures of a day! What is anyone? What is anyone not? A dream of a shadow Is our mortal being. But when there comes to men A gleam of splendour given of heaven, Then rests on them a light of glory And blessed are their days. (Pythian 8)
His poetry illustrates the beliefs and values of Archaic Greece at the dawn of the classical period.