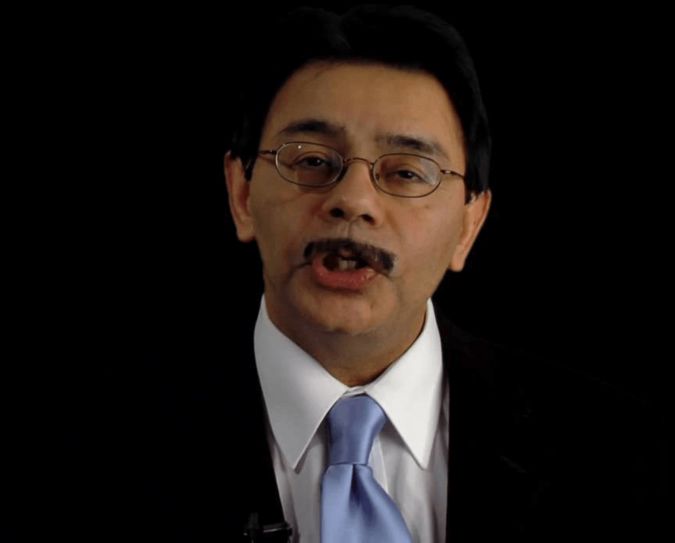 M. A. R. "Rafey" Habib is an Indian-born Muslim poet and scholar of literature who has written several books of literary criticism. Habib grew up in England, where he gained his PhD from the University of Oxford. He currently teaches at Rutgers University-Camden in the United States and was previously a Professor of English at Kingston University, London.
As a Muslim poet who felt bothered by militant extremism, and "the fasle image of Islam" perpetrated by terrorists, Habib has used his poetry to condemn terrorism.