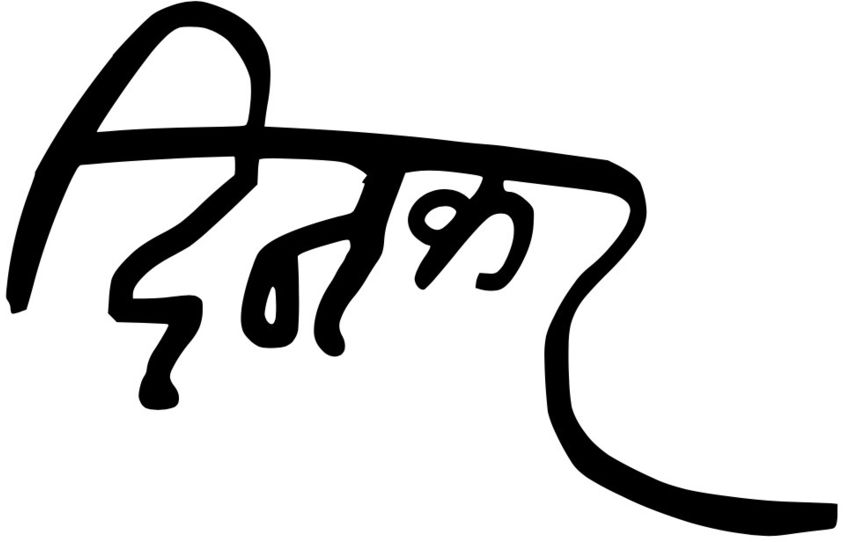 Ramdhari Singh 'Dinkar' (23 September 1908 – 24 April 1974) was an Indian Hindi poet, essayist, patriot and academic, who is considered as one of the most important modern Hindi poets. He remerged as a poet of rebellion as a consequence of his nationalist poetry written in the days before Indian independence. His poetry exuded veer rasa, and he has been hailed as a Rashtrakavi ("National poet") on account of his inspiring patriotic compositions. He was a regular poet of Hindi Kavi sammelan on those days and is hailed to be as popular and connected to poetry lovers for Hindi speakers as Pushkin for Russians.
Dinkar initially supported the revolutionary movement during the Indian independence struggle, but later became a Gandhian. However, he used to call himself a 'Bad Gandhian' because he supported the feelings of indignation and revenge among the youth. In Kurukshetra, he accepted that war is destructive but argued that it is necessary for the protection of freedom. He was close to prominent nationalists of the time such as Rajendra Prasad, Anugrah Narayan Sinha, Sri Krishna Sinha, Rambriksh Benipuri and Braj Kishore Prasad.
Dinkar was elected three times to the Rajya Sabha, and he was the member of this house from 3 April 1952 to 26 January 1964, and was awarded the Padma Bhushan in 1959. He was also the Vice-Chancellor of Bhagalpur University (Bhagalpur, Bihar) in the early 1960s.
During The Emergency, Jayaprakash Narayan had attracted a gathering of one lakh people at the Ramlila grounds and recited Dinkar's famous poem: Singhasan Khaali Karo Ke Janata Aaati Hai (Devanagari: hi सिंहासन खाली करो कि जनता आती है; "Vacate the throne, for the people are coming").