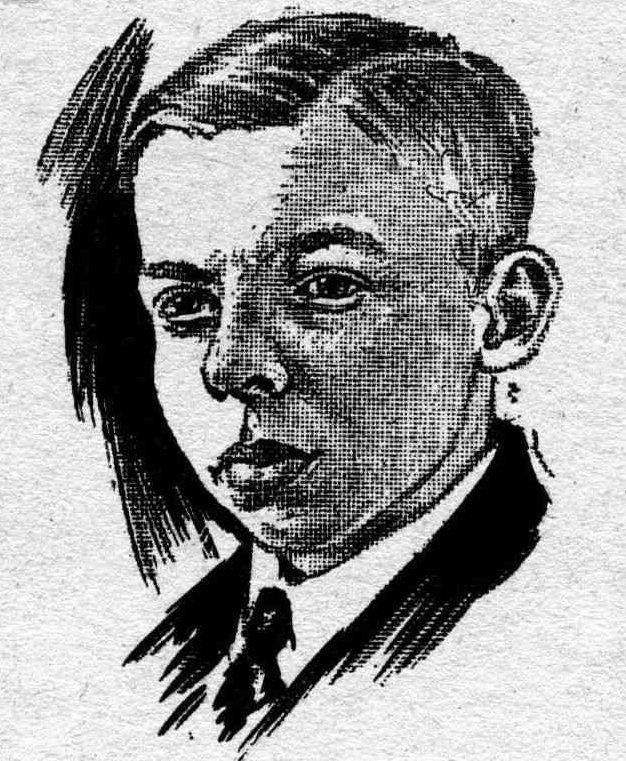 Raymond Arthur Palmer (August 1, 1910 – August 15, 1977) was an American editor of Amazing Stories from 1938 through 1949, when he left publisher Ziff-Davis to publish and edit Fate Magazine, and eventually many other magazines and books through his own publishing houses, including Amherst Press and Palmer Publications. In addition to magazines such as Mystic, Search, and Flying Saucers, he published numerous spirtualist books, including Oahspe: A New Bible, as well as several books related to flying saucers, including The Coming of the Saucers, co-written by Palmer with Kenneth Arnold. Palmer was also a prolific author of science fiction and fantasy stories, many of which were published under pseudonyms.