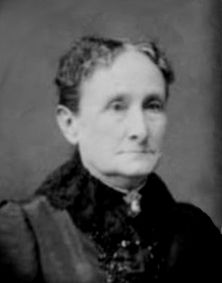 Rebecca Hammond Lard (born Rebecca Hammond; March 7, 1772 – September 28, 1855), is called by some critics "the first poet in Indiana". Her poetry reflects on the lives of the early people in Indiana and the colonists in Vermont. Lard's works are mainly religious and meditative in tone, but draw their inspiration in part from the Bucolics and Georgics of Virgil. She is best known for Indiana's first book of poetry, On the Banks of the Ohio, a poem she is believed to have written.