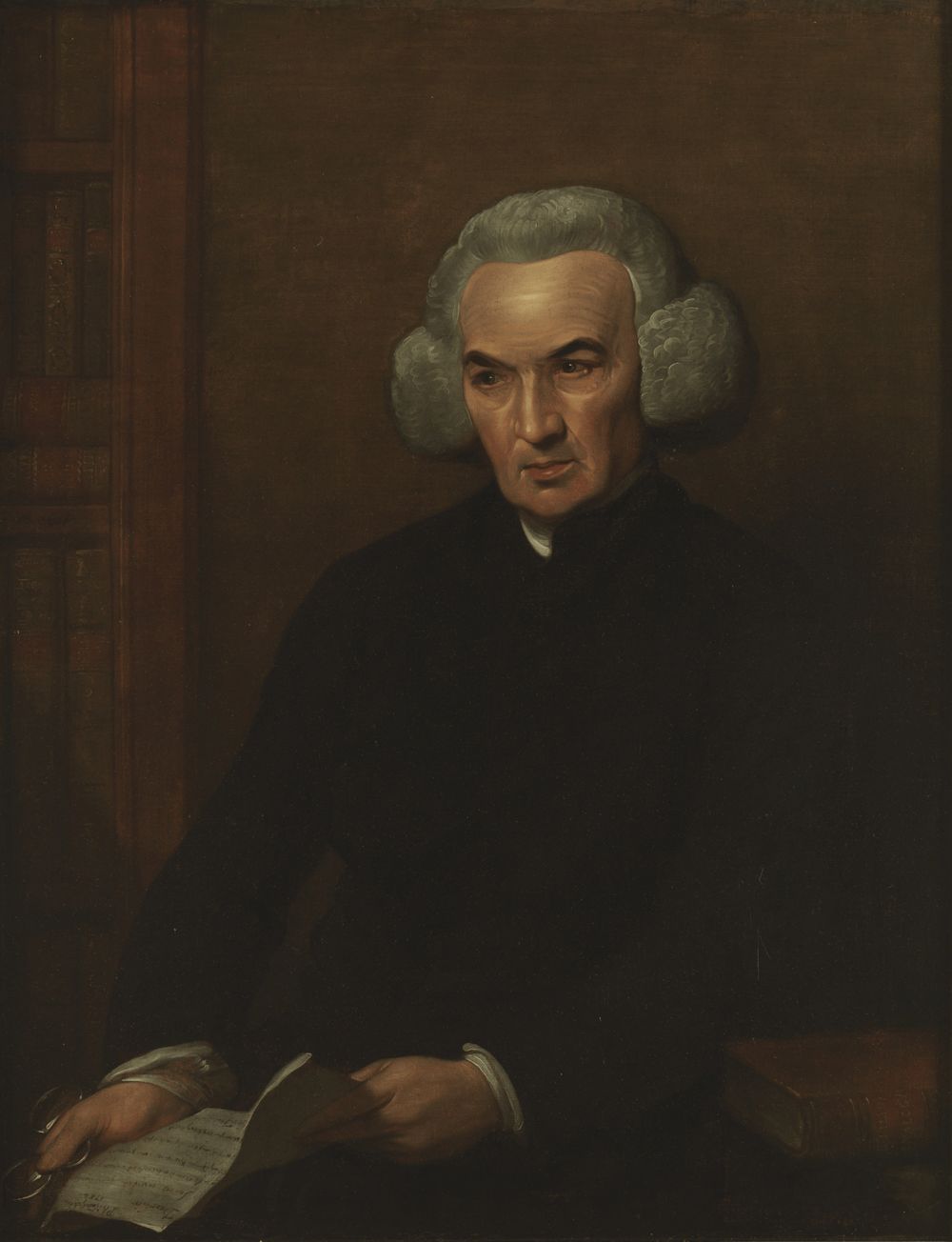 Richard Price (23 February 1723 – 19 April 1791) was a British moral philosopher, nonconformist preacher and mathematician. He was also a political pamphleteer, active in radical, republican, and liberal causes such as the American Revolution. He was well-connected and fostered communication between a large number of people, including several of the Founding Fathers of the United States.
Price spent most of his adult life as minister of Newington Green Unitarian Church, on the outskirts of London. He also wrote on issues of demography and finance, and was a Fellow of the Royal Society.