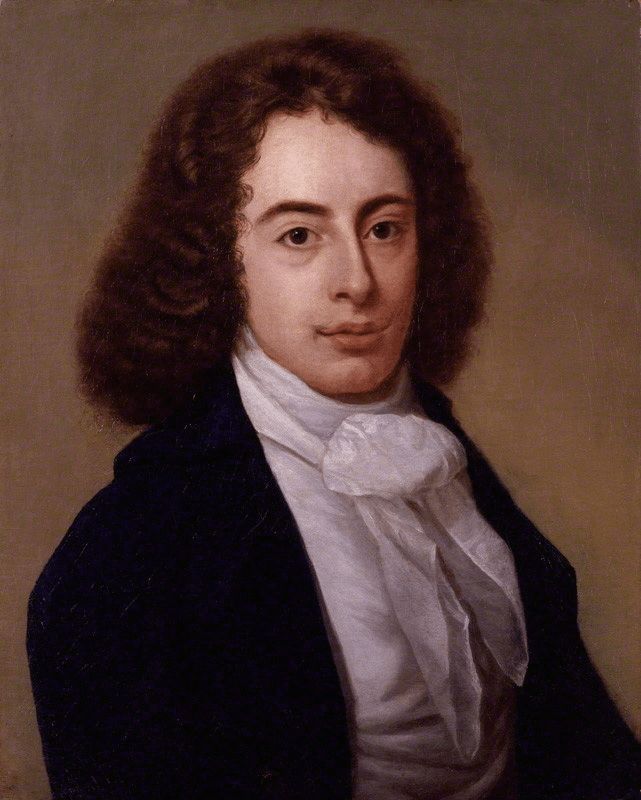 the chairman of the Australian Ballet Robert Southey (businessman)} Robert Southey (ˈsaʊði or ˈsʌðiSouthey's biographer comments that: "There should be no doubt as to the proper pronunciation of the name: 'Sowthey'. The poet himself complained that people in the North would call him 'Mr Suthy'" (Jack Simmons: Southey (London: Collins, 1945), p. 9). Byron rhymed Southey with "mouthy" (Don Juan Canto the First, Stanza 205) Retrieved 12 August 2012. The pronunciation criticized by Southey is still used, and the Oxford English Dictionary cites both possible pronunciations for the word "Southeyan" (meaning: relating to Robert Southey or his work).} (12 August 1774 – 21 March 1843) was an English poet of the Romantic school, one of the Lake Poets along with William Wordsworth and Samuel Taylor Coleridge, and England's Poet Laureate for 30 years from 1813 until his death in 1843. Although his fame has been eclipsed by that of Wordsworth and Coleridge, his verse still enjoys some popularity.