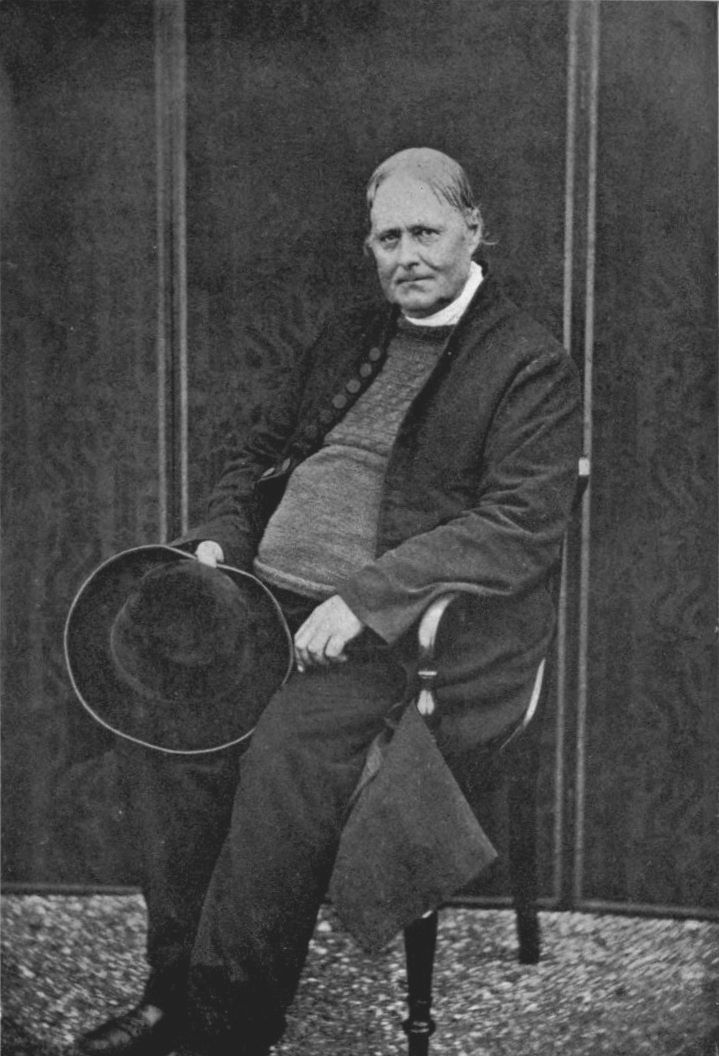 Robert Stephen Hawker (1803–1875) was an Anglican priest, poet, antiquarian of Cornwall and reputed eccentric. He is best known as the writer of "The Song of the Western Men" with its chorus line of "And shall Trelawny die? / Here's twenty thousand Cornish men / will know the reason why!", which he published anonymously in 1825. His name became known after Charles Dickens acknowledged his authorship of "The Song of the Western Men" in the serial magazine Household Words.