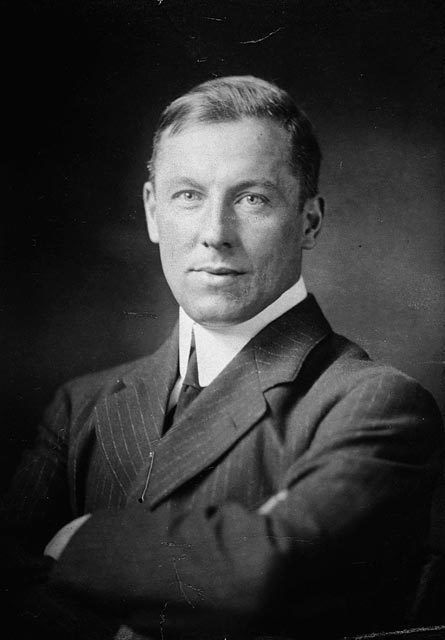 Robert William Service (January 16, 1874 – September 11, 1958) was a British-Canadian poet and writer who has often been called "the Bard of the Yukon". He is best known for his poems "The Shooting of Dan McGrew" and "The Cremation of Sam McGee", from his first book, Songs of a Sourdough (1907; also published as The Spell of the Yukon and Other Verses). His vivid descriptions of the Yukon and its people made it seem that he was a veteran of the Klondike Gold Rush, instead of the late-arriving bank clerk he actually was. Although his work remains popular, Service's poems were initially received as being crudely comical works.