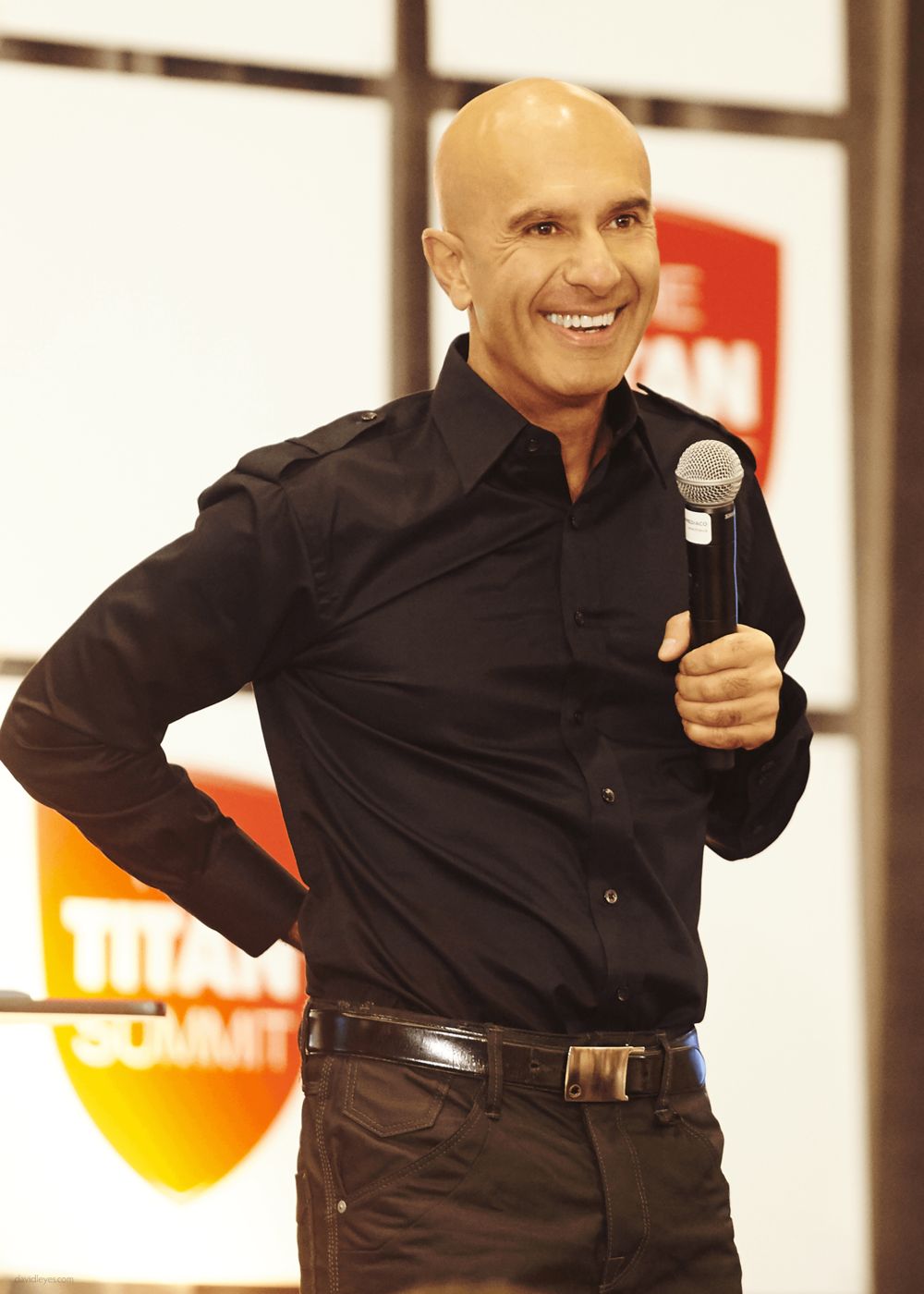 Robin Sharma is a Canadian writer known for his The Monk Who Sold His Ferrari book series.
Sharma worked as a litigation lawyer until age 25, when he self-published MegaLiving (1994), a book on stress management and spirituality. He initially also self-published The Monk Who Sold His Ferrari, which was then picked up for wider distribution by HarperCollins.
Sharma has published 11 other books, and founded the training company Sharma Leadership International.