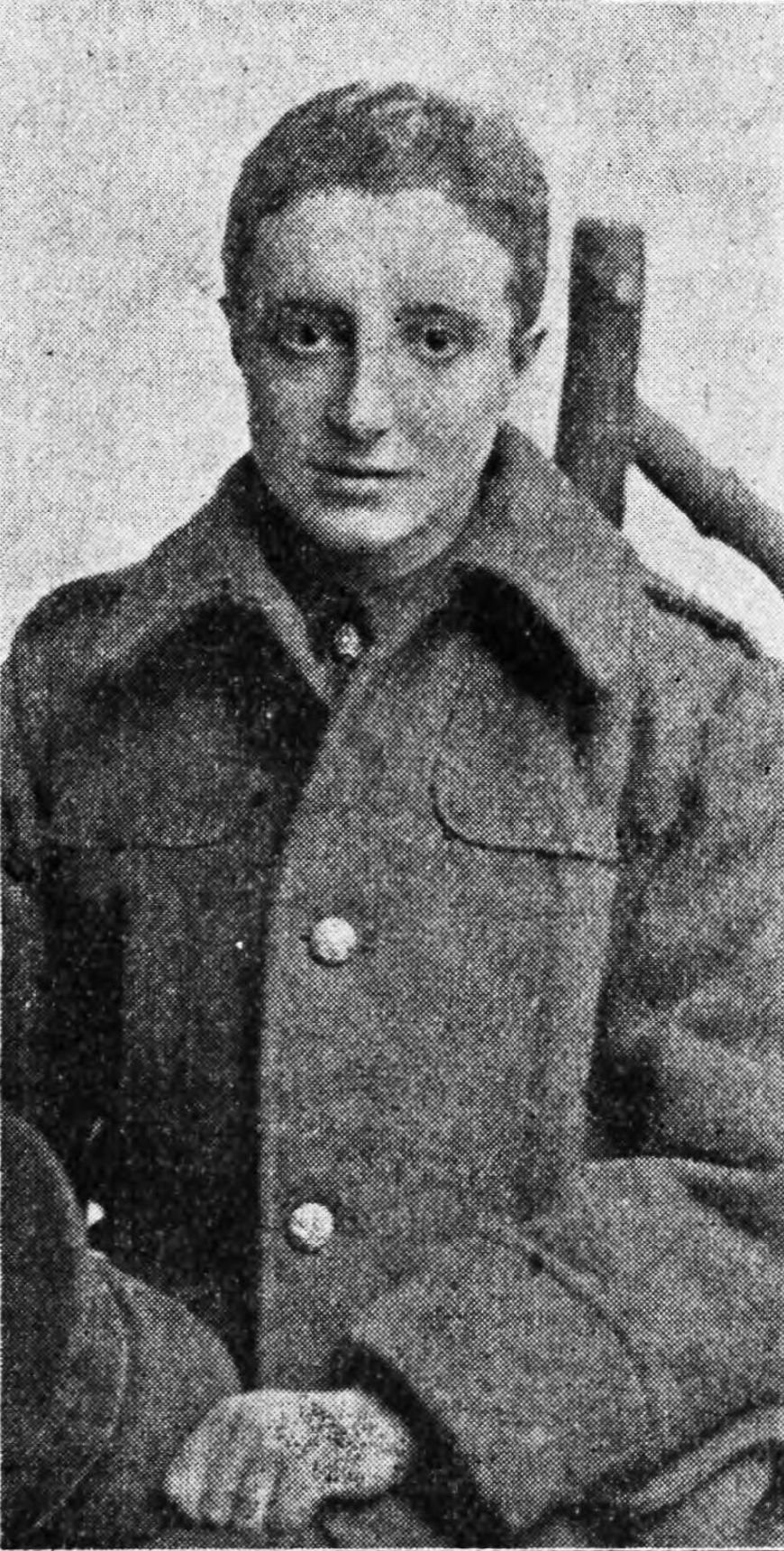 Saunders Lewis (born John Saunders Lewis) (15 October 1893 – 1 September 1985) was a Welsh poet, dramatist, historian, literary critic, and political activist. He was a prominent Welsh nationalist and a founder of Plaid Genedlaethol Cymru (the National Party of Wales), later known as Plaid Cymru. Lewis is usually acknowledged as one of the most prominent figures of 20th century Welsh-language literature. Lewis was a 1970 Nobel nominee for literature, and in 2005 was 10th in a BBC Wales poll to name Wales's greatest-ever person.