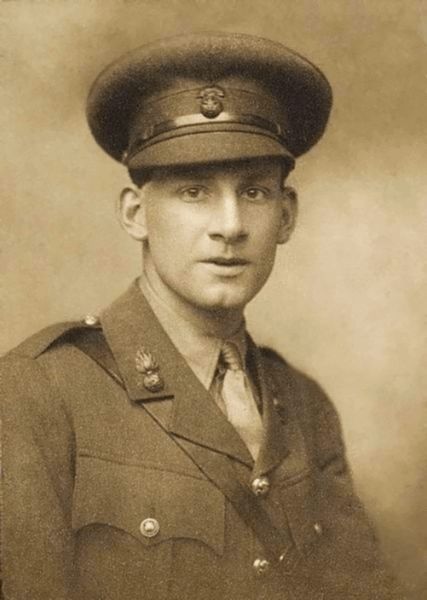 Siegfried Loraine Sassoon, (8 September 1886 – 1 September 1967) was an English poet, writer, and soldier. Decorated for bravery on the Western Front, he became one of the leading poets of the First World War. His poetry both described the horrors of the trenches and satirised the patriotic pretensions of those who, in Sassoon's view, were responsible for a jingoism-fuelled war. Sassoon became a focal point for dissent within the armed forces when he made a lone protest against the continuation of the war in his "Soldier's Declaration" of 1917, culminating in his admission to a military psychiatric hospital; this resulted in his forming a friendship with Wilfred Owen, who was greatly influenced by him. Sassoon later won acclaim for his prose work, notably his three-volume fictionalised autobiography, collectively known as the "Sherston trilogy".