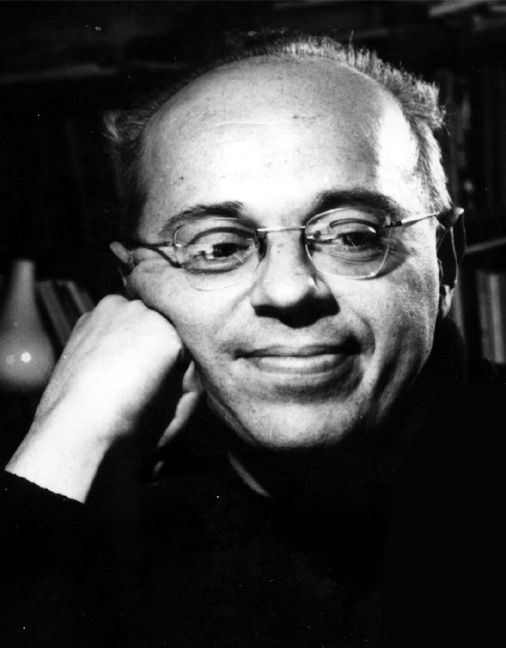 Stanisław Herman Lem (staˈɲiswaf ˈlɛm; 12 or 13 September 1921 – 27 March 2006) was a Polish writer of science fiction, philosophy, and satire, and a trained physician. Lem's books have been translated into 41 languages and have sold over 45 million copies. From the 1950s to 2000s, he published many books, both science fiction and philosophical/futurological. He is best known as the author of the 1961 novel Solaris, which has been made into a feature film three times. In 1976, Theodore Sturgeon wrote that Lem was the most widely read science fiction writer in the world.
Lem's works explore philosophical themes through speculation on technology, the nature of intelligence, the impossibility of communication with and understanding of alien intelligence, despair about human limitations, and humanity's place in the universe. They are sometimes presented as fiction, but others are in the form of essays or philosophical books.
Translating his works is difficult due to passages with elaborate word formation, idiomatic wordplay, alien or robotic poetry, and puns.