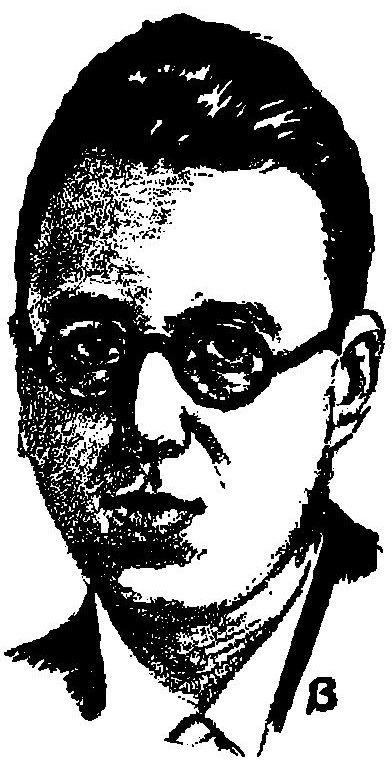 Stanton Arthur Coblentz (August 24, 1896 – September 6, 1982) was an American author and poet. He received a Master's Degree in English literature and then began publishing poetry during the early 1920s. His first published science fiction was The Sunken World, a satire about Atlantis, in Amazing Stories Quarterly for July, 1928. The next year, he published his first novel, The Wonder Stick. But poetry and history were his greatest strengths. Coblentz tended to write satirically. He also wrote books of literary criticism and nonfiction concerning historical subjects. Adventures of a Freelancer: The Literary Exploits and Autobiography of Stanton A. Coblentz was published the year after his death.