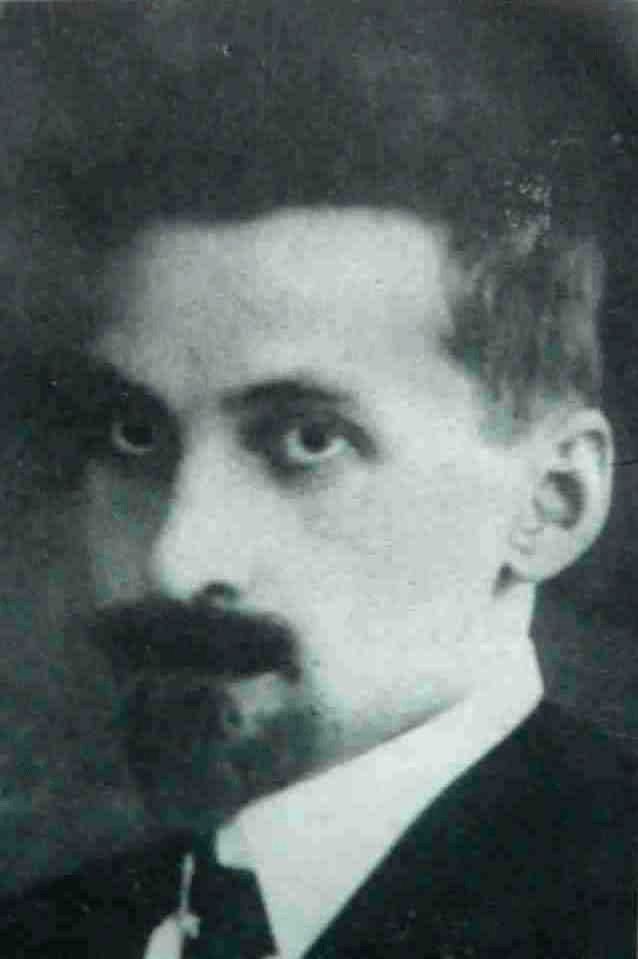 Stefan Grabiński (26 February 1887 - 12 November 1936) was a Polish writer of fantastic literature and horror stories. He is sometimes referred to as the "Polish Poe" or "Polish Lovecraft", although his works are often surrealistic or explicitly erotic in a way that sets him apart from both. He was an expert in parapsychology, magic and demonology and had an interest in the works of the German Expressionist filmmakers.
A number of his stories have been translated into English by Miroslaw Lipinski and published as The Dark Domain. His story "Szamota's Mistress" was adapted to film as part of a B Movie trilogy called Evil Streets.