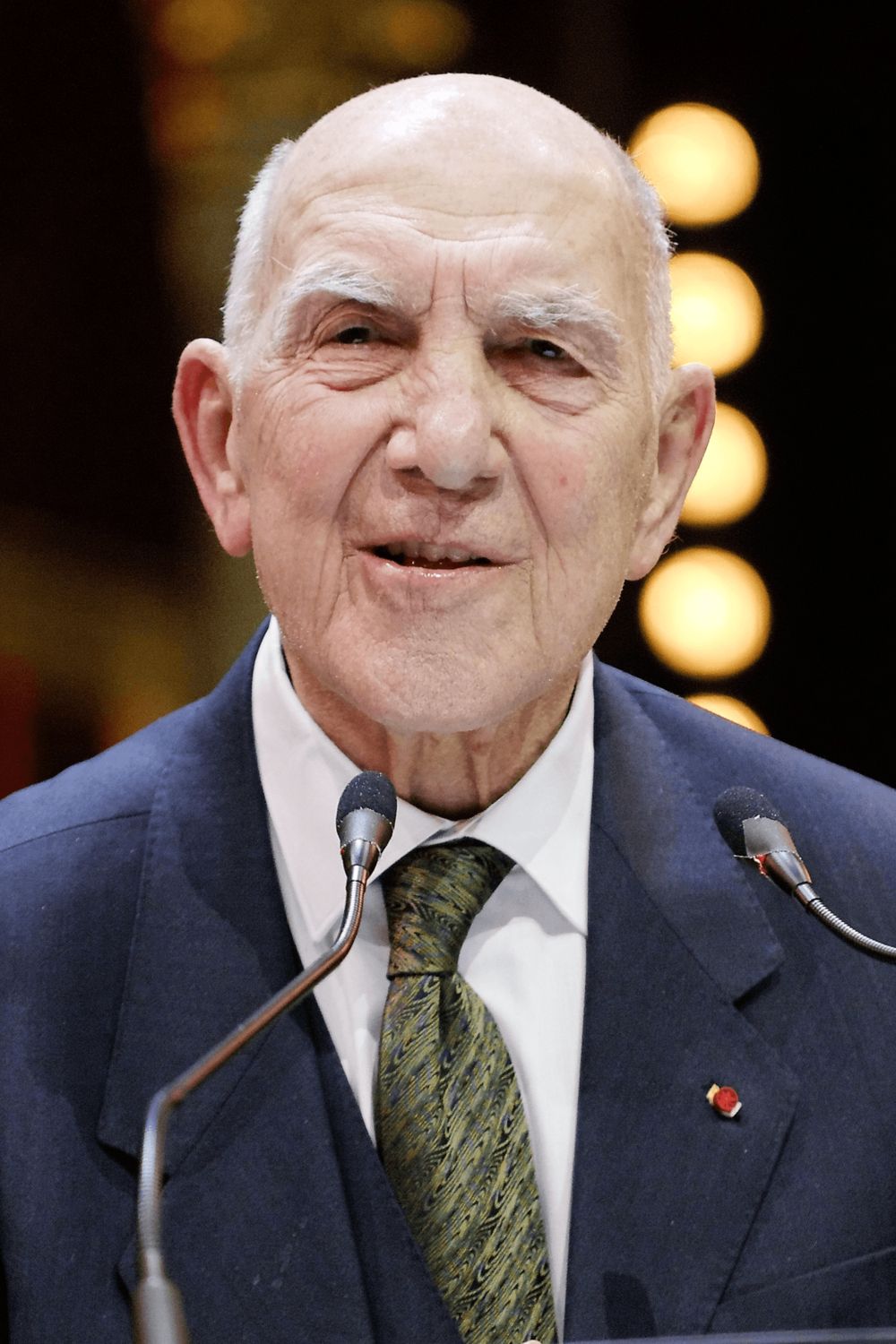 Stéphane Frédéric Hessel (20 October 1917 – 26 February 2013) was a diplomat, ambassador, writer, concentration camp survivor, French Resistance member and BCRA agent. Born German, he became a naturalised French citizen in 1939. He became an observer of the editing of the Universal Declaration of Human Rights of 1948. In 2011 he was named by Foreign Policy magazine in its list of top global thinkers. In later years his activism focused on economic inequalities, the Israeli/Palestinian conflict and protection for the post-World War II social vision. His short book Time for Outrage! sold 4.5 million copies worldwide. Hessel and his book were linked and cited as an inspiration for the Spanish Indignados, the American Occupy Wall Street movement and other political movements.