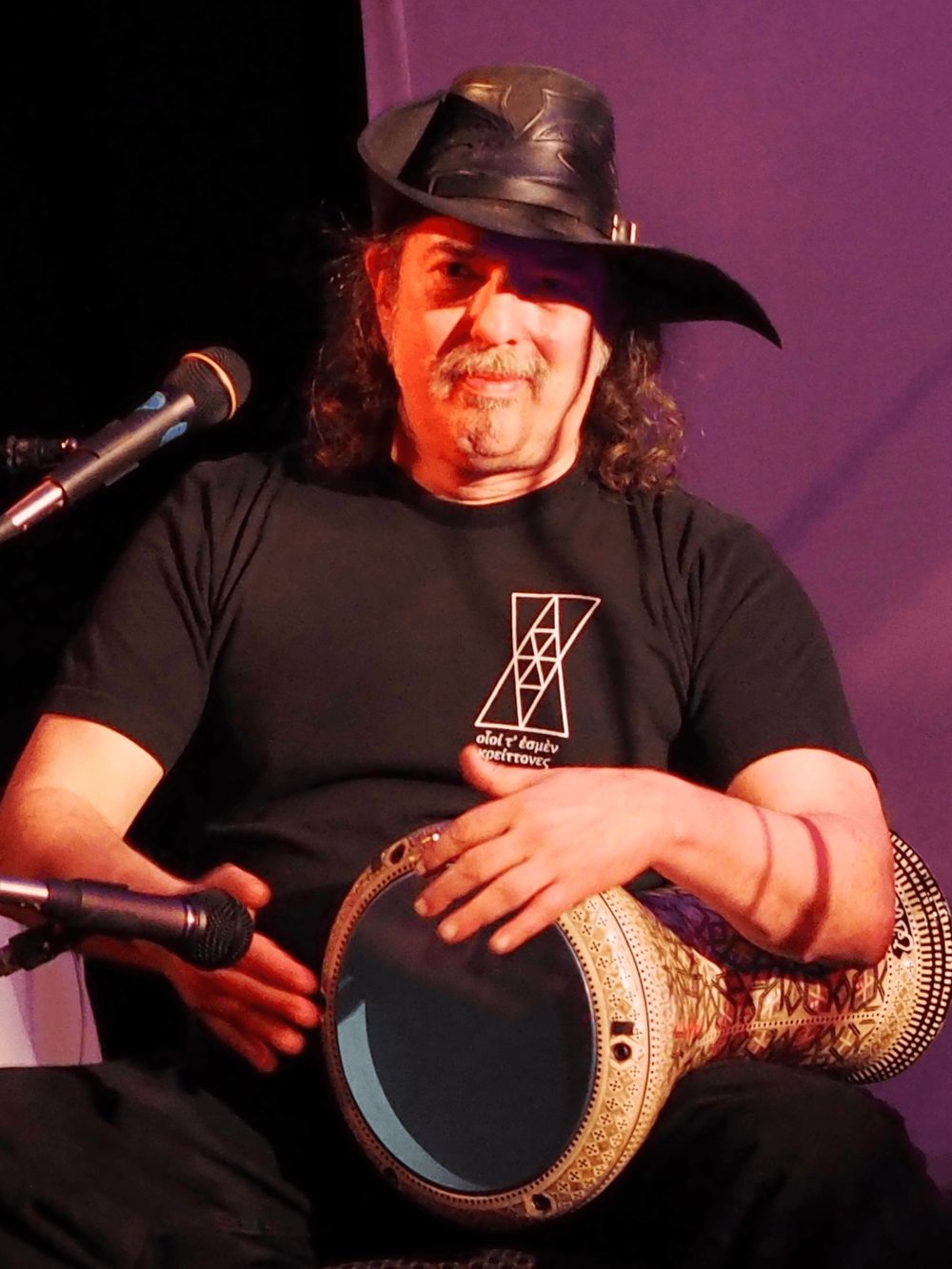 Steven Karl Zoltán Brust (born November 23, 1955) is an American fantasy and science fiction author of Hungarian descent. He is best known for his series of novels about the assassin Vlad Taltos, one of a disdained minority group of humans living on a world called Dragaera. His recent novels also include The Incrementalists (2013) and its sequel The Skill of Our Hands (2017), with co-author Skyler White.
As a drummer and singer-songwriter, Brust has recorded one solo album and two albums as a member of Cats Laughing. Brust also co-wrote songs on two albums recorded in the mid-1990s by the band Boiled in Lead.
{TOC limit:3