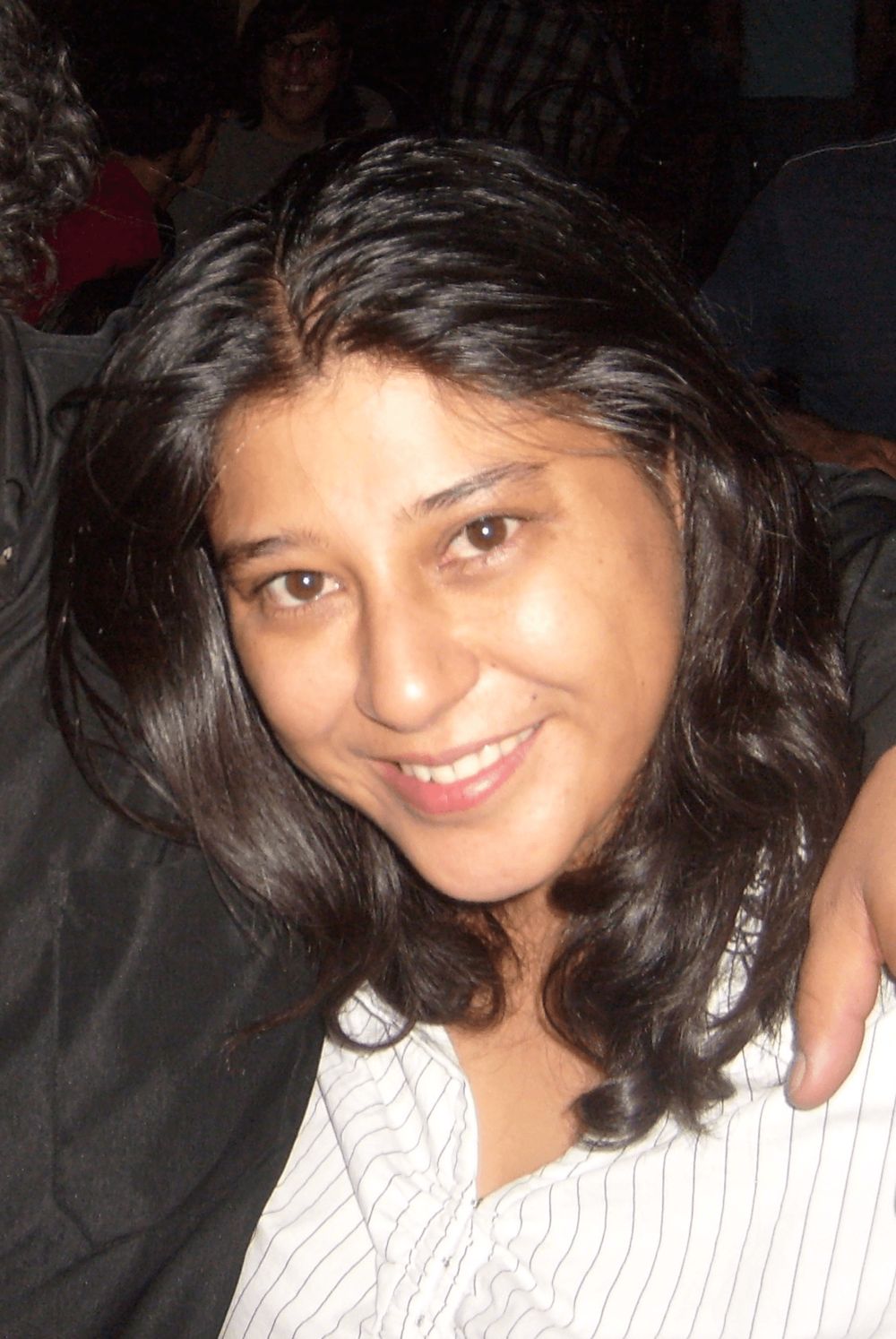 Susana Chávez Castillo (November 5, 1974 – c. January 6, 2011) was a Mexican poet and human rights activist who was born and lived most of her life in her hometown of Ciudad Juárez.
She is credited with authorship of the phrase "Not one more", which was used by the civil rights organizations and their supporters struggling to clarify the plight of women in Juárez and to end a wave of killings aimed specifically at women since 1993.
She was found murdered and mutilated in the "Colonia Cuauhtémoc" section of the city of Juárez where she was born and lived most of her life. Positive identification of the remains took place on January 11 of 1993. She was 36 years old.