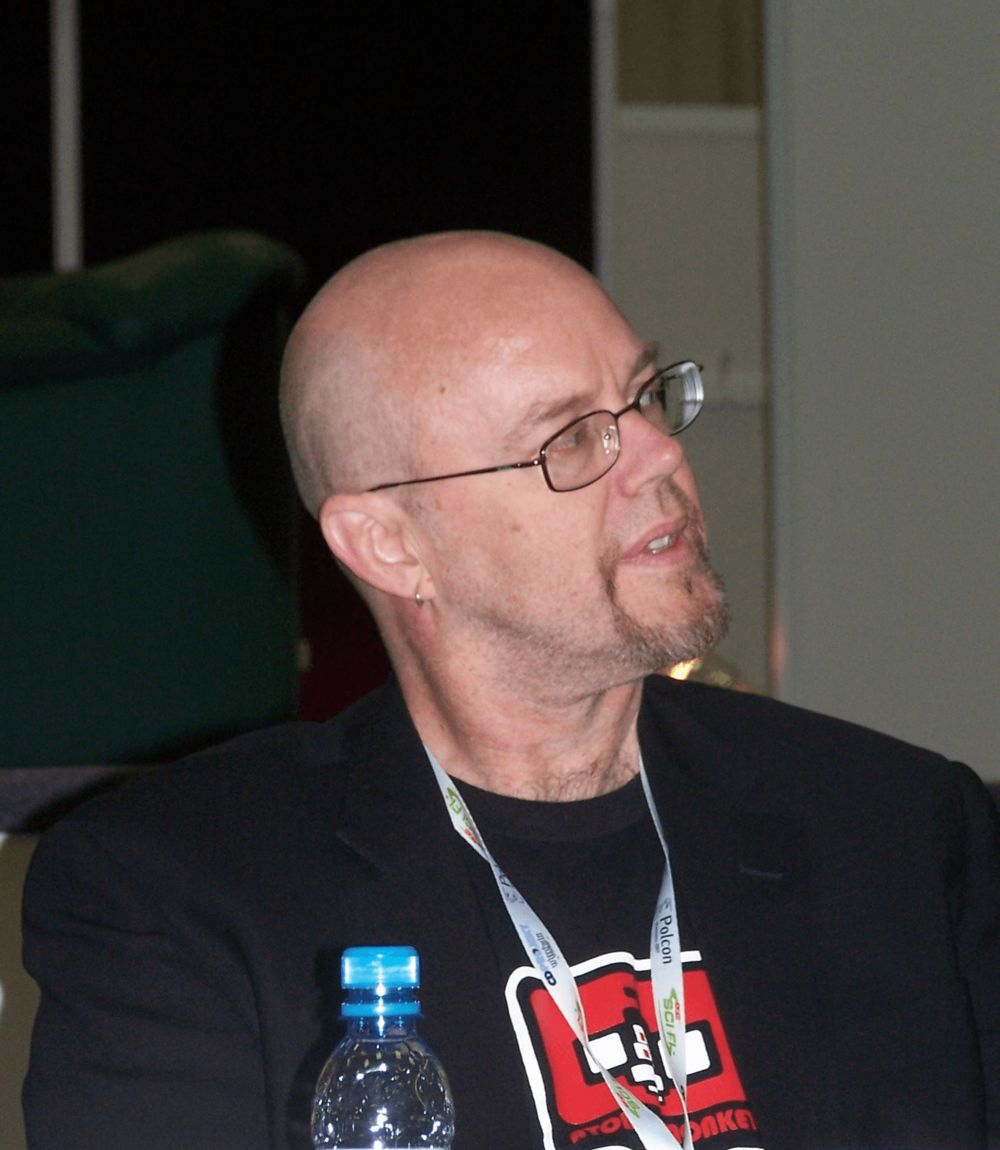 Robert Paul "Tad" Williams (born 14 March 1957 in San Jose, California) is an American fantasy and science fiction writer. He is the author of the multivolume Memory, Sorrow, and Thorn series, Otherland series, and Shadowmarch series as well as the standalone novels Tailchaser's Song and The War of the Flowers. Most recently, Williams published The Bobby Dollar series. Cumulatively, over 17 million copies of Williams's works have been sold.
Williams's work in comics includes a six issue mini-series for DC Comics called The Next. He also wrote Aquaman: Sword of Atlantis issue #50 to #57. Other comic work includes Mirrorworld: Rain and The Helmet of Fate: Ibis the Invincible #1 (DC).
Williams is collaborating on a series of young-adult books with his wife, Deborah Beale, called The Ordinary Farm Adventures. The first two books in the series are The Dragons of Ordinary Farm and The Secrets of Ordinary Farm.