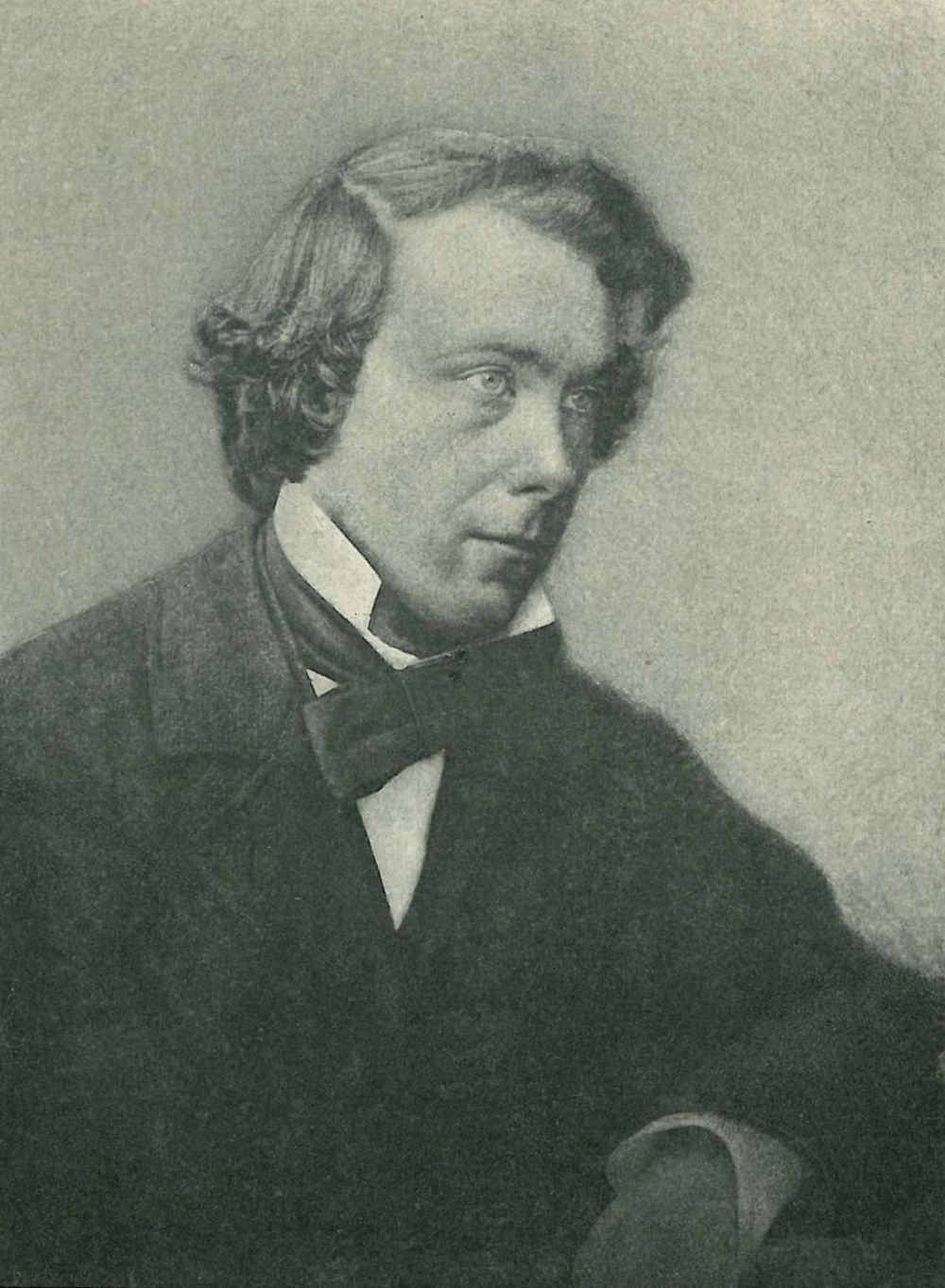 Thomas Edward Brown (5 May 1830 – 29 October 1897), commonly referred to as T. E. Brown, was a late-Victorian scholar, teacher, poet, and theologian from the Isle of Man.
Having achieved a double first at Christ Church, Oxford, and election as a fellow of Oriel in April 1854, Brown served first as headmaster of the Crypt School, Gloucester, then as a young master at the fledgling Clifton College, near Bristol (inspiring, among others, nascent poet W.E. Henley at Crypt School). Writing throughout his teaching career, Brown developed a poetry corpus—with Fo'c's'le Yarns (1881), The Doctor (1887), The Manx Witch (1889), and Old John (1893)—of narrative poetry in Anglo-Manx, the historic dialect of English spoken on the Isle of Man that incorporates elements of Manx Gaelic. It was Brown's role in creating the verse, with scholarly use of language shaping a distinct regional poetic form—featuring a fervour of patriotism and audacious and naturally pious philosophy of life unique to the islands, and interspersing pauses and irregularity of rhythm, an emotive admixture of mirth and sorrow, and a tenderness described by Quiller-Couch as rugged—that earned him the appellation of "Manx national poet." Retiring in 1892 to focus on writing, Brown died in 1897 (age 67), while again at the rostrum during a return visit to Clifton.