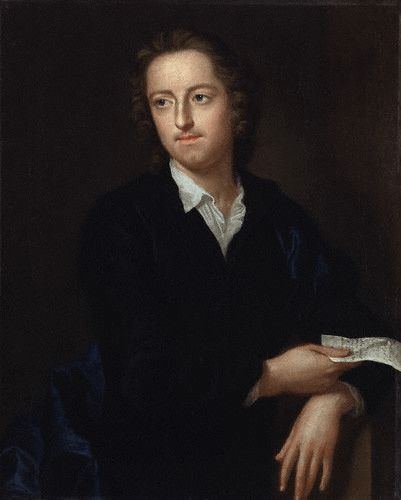 Thomas Gray (26 December 1716 – 30 July 1771) was an English poet, letter-writer, classical scholar, and professor at Pembroke College, Cambridge. He is widely known for his Elegy Written in a Country Churchyard, published in 1751.
Gray was an extremely self-critical writer who published only 13 poems in his lifetime, despite being extremely popular. He was even offered the position of Poet Laureate in 1757, though he declined.