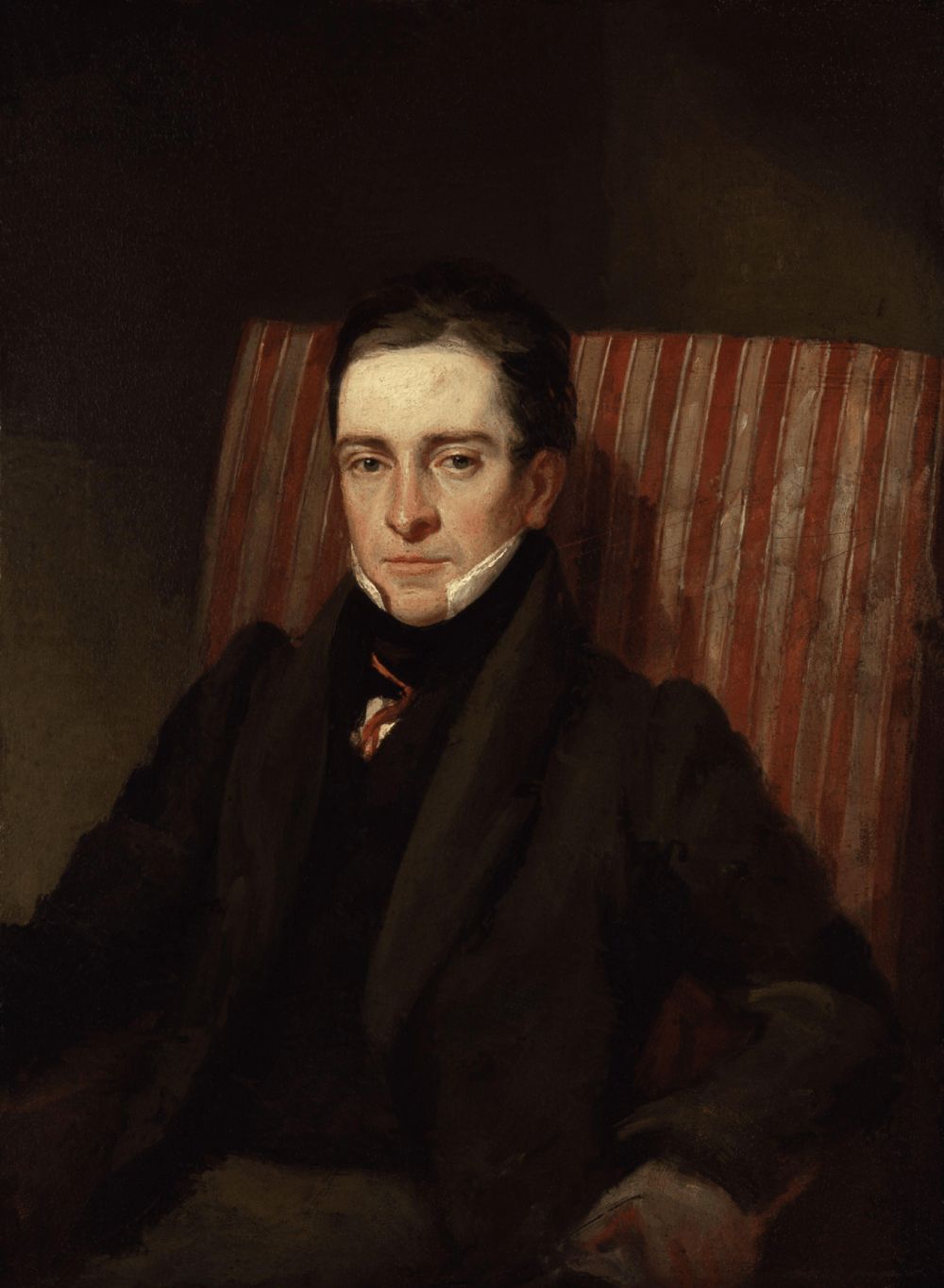 Thomas Hood (23 May 1799 – 3 May 1845) was an English poet, author and humorist, best known for poems such as "The Bridge of Sighs" and "The Song of the Shirt". Hood wrote regularly for The London Magazine, Athenaeum, and Punch. He later published a magazine largely consisting of his own works. Hood, never robust, lapsed into invalidism by the age of 41 and died at the age of 45. William Michael Rossetti in 1903 called him "the finest English poet" between the generations of Shelley and Tennyson. Hood was the father of playwright and humorist Tom Hood (1835–1874).