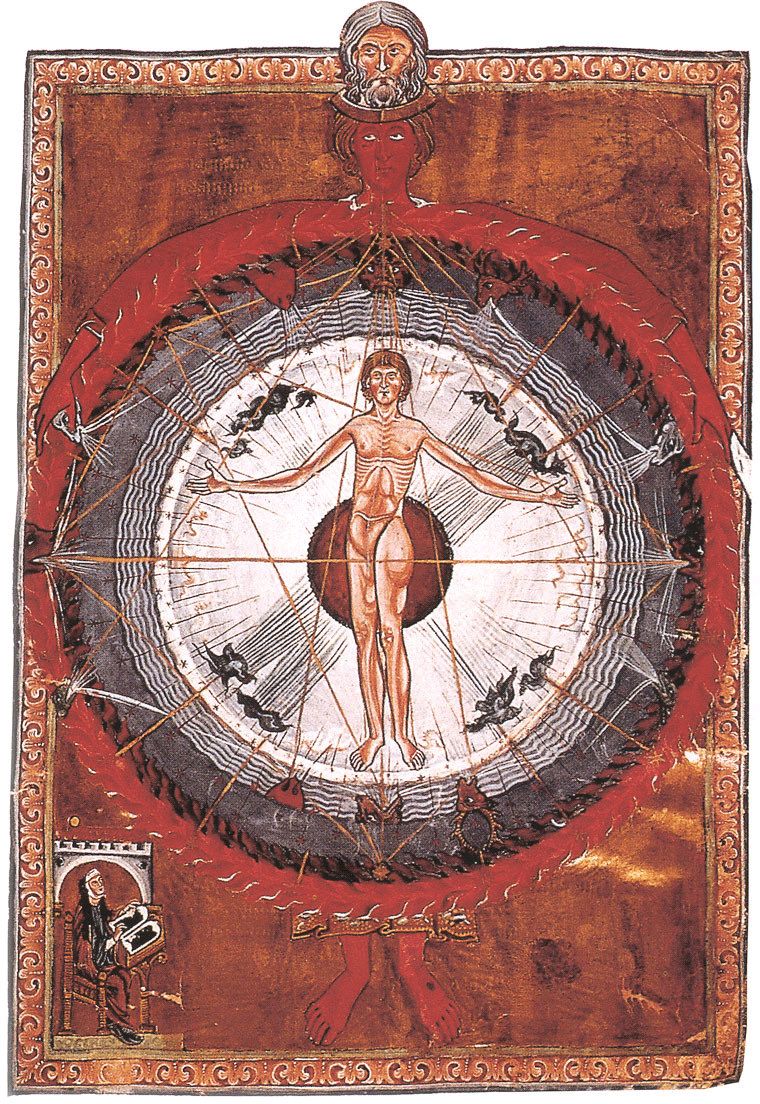 Thomas Merton (1915–1968) was an American Trappist monk. He was a successful writer, theologian, mystic, poet, social activist, and scholar of comparative religion. On May 26, 1949, he was ordained to the priesthood and given the name Father Louis.
Merton wrote more than 70 books, mostly on spirituality, social justice and a quiet pacifism, as well as scores of essays and reviews. Among Merton's most enduring works is his bestselling autobiography The Seven Storey Mountain (1948), which sent scores of World War II veterans, students, and even teenagers flocking to monasteries across the US, and was also featured in National Reviews list of the 100 best non-fiction books of the century. Merton was a keen proponent of interfaith understanding. He pioneered dialogue with prominent Asian spiritual figures, including the Dalai Lama, the Japanese writer D. T. Suzuki, the Thai Buddhist monk Buddhadasa, and the Vietnamese monk Thich Nhat Hanh, and authored books on Zen Buddhism and Taoism. In the years since his death, Merton has been the subject of several biographies.