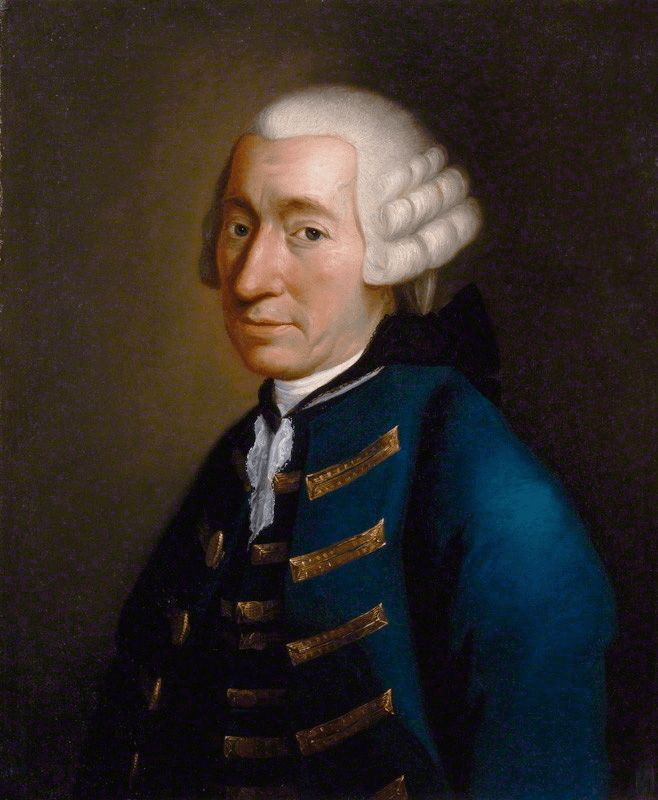 Tobias George Smollett (19 March 1721 – 17 September 1771) was a Scottish poet and author. He was best known for his picaresque novels, such as The Adventures of Roderick Random (1748) and The Adventures of Peregrine Pickle (1751), and The Expedition of Humphry Clinker (1771), which influenced later novelists including Charles Dickens. His novels were amended liberally by printers; a definitive edition of each of his works was edited by Dr O. M. Brack, Jr, to correct variants.