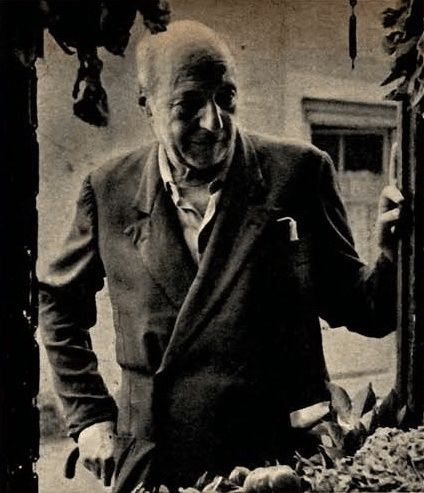 Umberto Saba (9 March 1883 – 26 August 1957) was an Italian poet and novelist, born Umberto Poli in the cosmopolitan Mediterranean port of Trieste when it was the fourth largest city of the Austro-Hungarian Empire. Poli assumed the nom de plume "Saba" in 1910, and his name was officially changed to Umberto Saba in 1928. From 1919 he was the proprietor of an antiquarian bookshop in Trieste. He suffered from depression all his adult life.