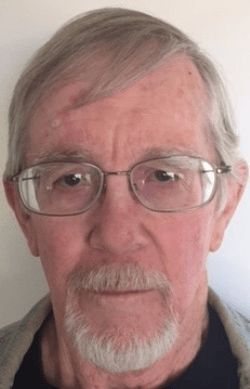 Vivian Stuart, née Violet Vivian Finlay (2 January 1914 in Berkshire, England – August 1986 in Yorkshire), was a British writer from 1953 to 1986. She published under different pen names: her romantic novels as Vivian Stuart, Alex Stuart, Barbara Allen, Fiona Finlay, and Robyn Stuart, her military sagas as V.A. Stuart, and her historical saga as William Stuart Long.
In 1960, she was a founder of the Romantic Novelists' Association, along with Denise Robins, Barbara Cartland, and others; she was elected the first Chairman. In 1970, she became the first woman to chair Swanwick writers' summer school.