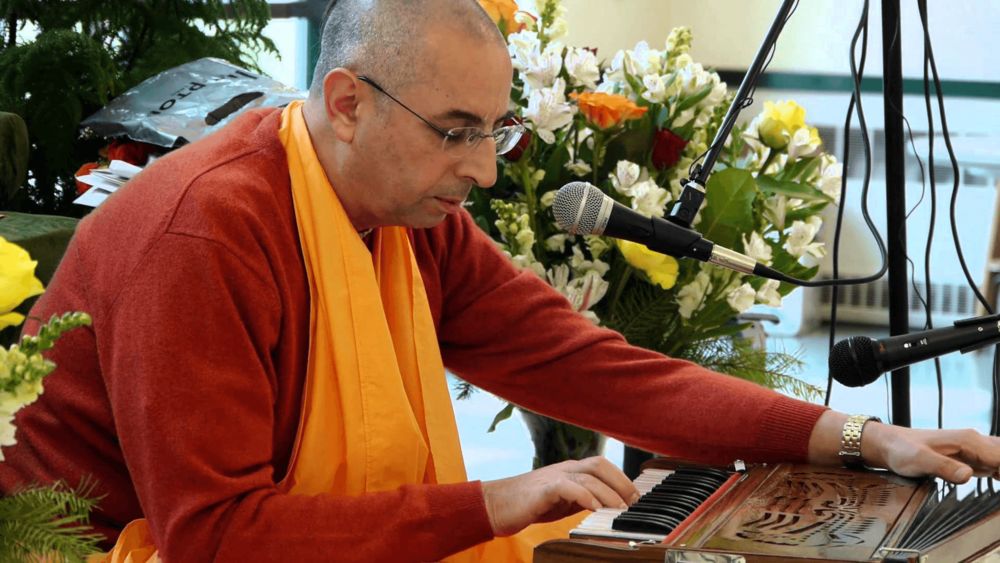 the title for the divider of Vedas Vyasa (title) the crater on Mercury Vyasa (crater) the Brahmin community often pronounced as Vyas Bias Brahmin} {Use dmy dates:datea character in the Hindu epic Mahabharata} Vyasa (ˈvjɑːsə; व्यास, literally "Compiler") is a central and revered figure in most Hindu traditions. He is also sometimes called Veda Vyāsa (वेदव्यास, veda-vyāsa, "the one who classified the Vedas"), or Krishna Dvaipāyana (referring to his dark complexion and birthplace). He is generally considered the author of the Mahabharata, as well as a character in it, and the scribe of both the Vedas and Puranas. Vyasa is also considered to be one of the seven Chiranjivins (long lived, or immortals), who are still in existence according to Hindu belief. According to the Vishnu Purana, "Veda Vyasa" is a title applied to the compilers of the Vedas who are avatars of Vishnu; 28 people with this title have appeared so far. The reason for this 28 people is that in every Yuga in the Dwapara of a Given Manvantara in a Given Kalpa [ Brahma day ] Veda Vyasa who is also incarnation of God comes down. Currently we are in Sveta varaha kalpa of 7th Manu called Vaivaswata Manu and 27 Maha yugas have completed and we are currently in the last phase of 28th Yuga Kali Yuga phase.
The festival of Guru Purnima is dedicated to him. It is also known as Vyasa Purnima, for it is the day believed to be both his birthday and the day he divided the Vedas.