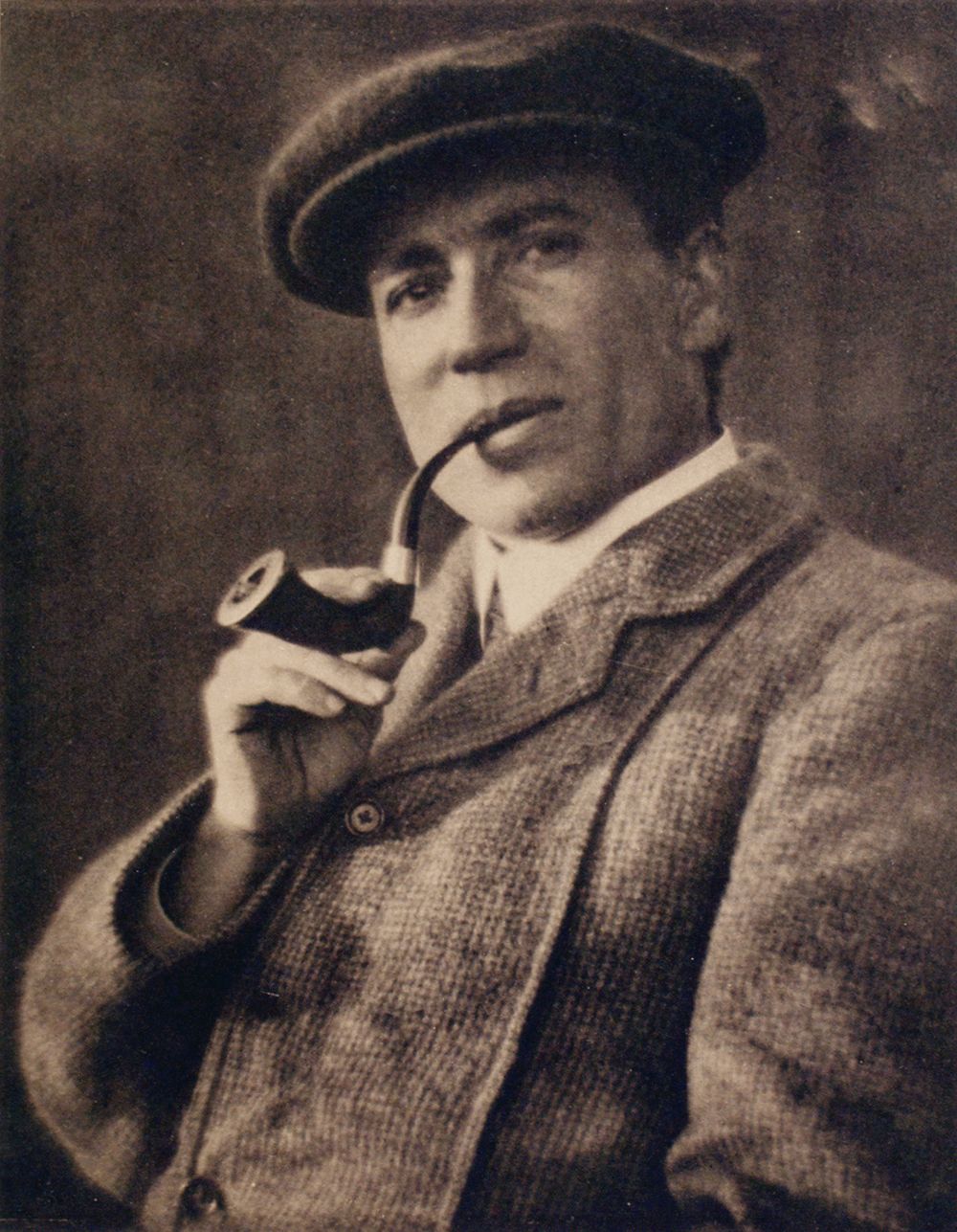 William Henry Davies or W. H. Davies (3 July 1871 – 26 September 1940) was a Welsh poet and writer. Davies spent a significant part of his life as a tramp or hobo, in the United Kingdom and United States, but became one of the most popular poets of his time. The principal themes in his work are observations about life's hardships, the ways in which the human condition is reflected in nature, his own tramping adventures and the various characters he met. Davies is usually classed as one of the Georgian Poets, although much of his work is not typical of the group, in either style or theme.