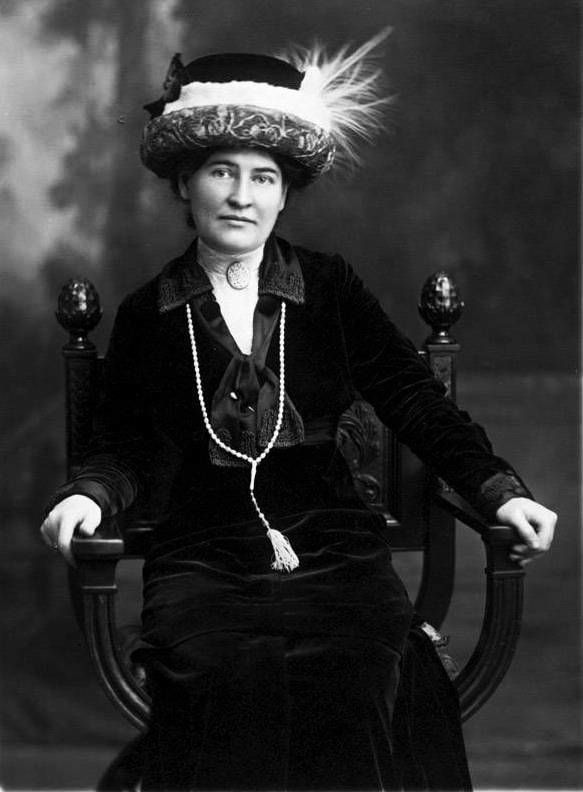 William Cather the judge William Cather Hook} Willa Sibert Cather (ˈkæðər; December 7, 1873 – April 24, 1947) was an American writer who achieved recognition for her novels of frontier life on the Great Plains, including O Pioneers! (1913), The Song of the Lark (1915), and My Ántonia (1918). In 1923 she was awarded the Pulitzer Prize for One of Ours (1922), a novel set during World War I.
Cather grew up in Virginia and Nebraska, and graduated from the University of Nebraska–Lincoln. She lived and worked in Pittsburgh for ten years, supporting herself as a magazine editor and high school English teacher. At the age of 33 she moved to New York City, her primary home for the rest of her life, though she also traveled widely and spent considerable time at her summer residence on Grand Manan Island, New Brunswick.