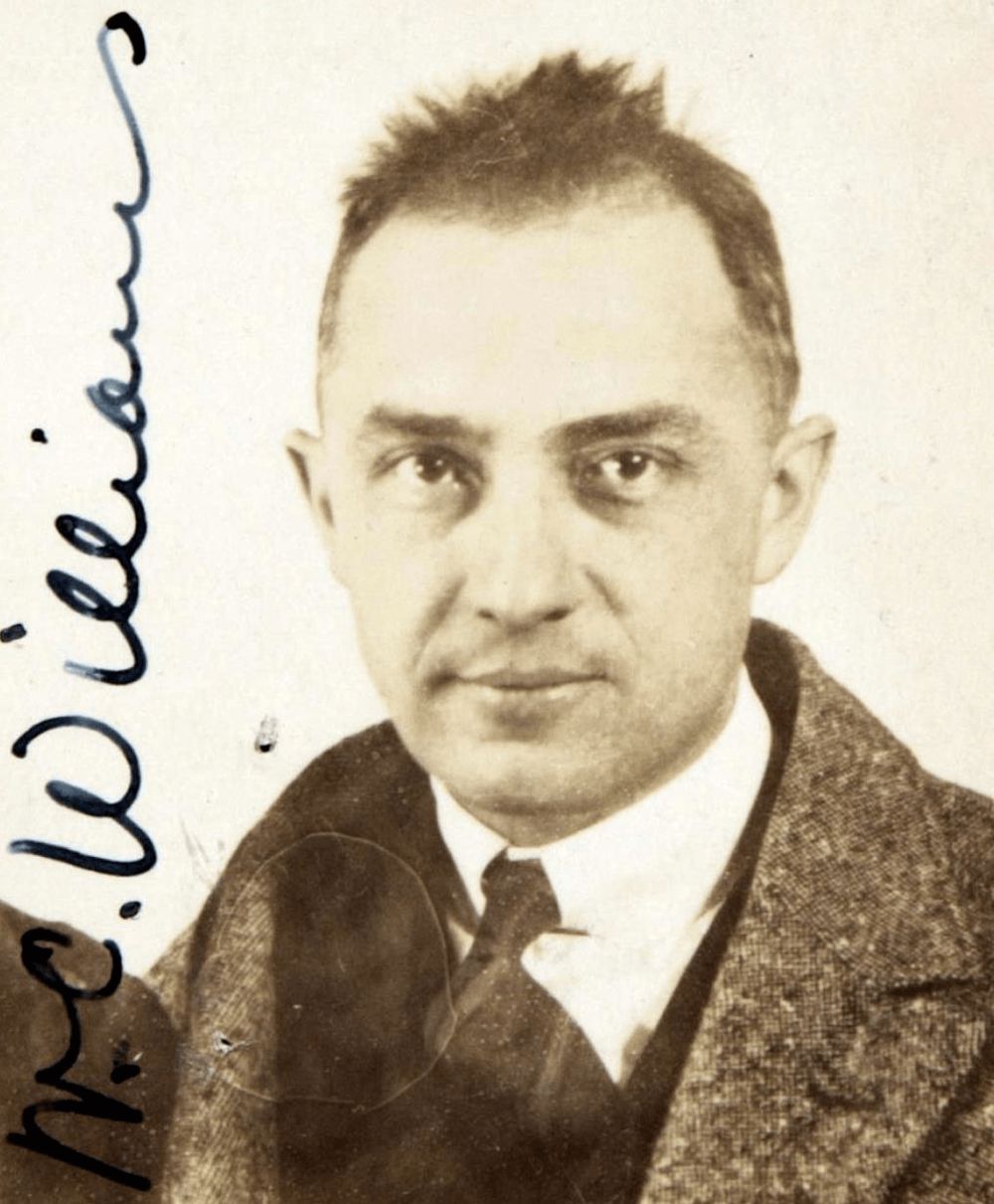 William Carlos Williams (September 17, 1883 – March 4, 1963) was an American poet and physician closely associated with modernism and imagism.
In addition to his writing, Williams had a long career as a physician practicing both pediatrics and general medicine. He was affiliated with Passaic General Hospital, where he served as the hospital's chief of pediatrics from 1924 until his death. The hospital, which is now known as St. Mary's General Hospital, paid tribute to Williams with a memorial plaque that states "we walk the wards that Williams walked".