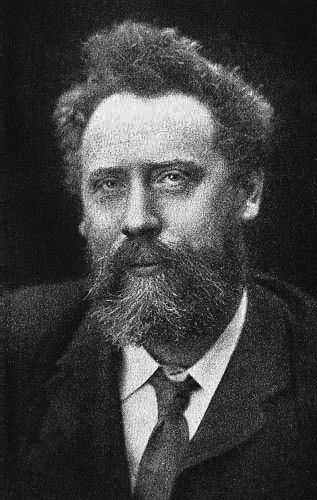 William Ernest Henley (23 August 1849 – 11 July 1903) was an English poet, critic and editor of the late-Victorian era in England who is spoken of as having as central a role in his time as Samuel Johnson had in the eighteenth century. He is remembered most often for his 1875 poem "Invictus", a piece which recurs in popular awareness (e.g., see the 2009 Clint Eastwood film, Invictus). It is one of his hospital poems from early battles with tuberculosis and is said to have developed the artistic motif of poet as a patient, and to have anticipated modern poetry in form and subject matter.
As an editor of a series of literary magazines and journals—with right to choose contributors, and to offer his own essays, criticism, and poetic works—Henley, like Johnson, is said to have had significant influence on culture and literary perspectives in the late-Victorian period.