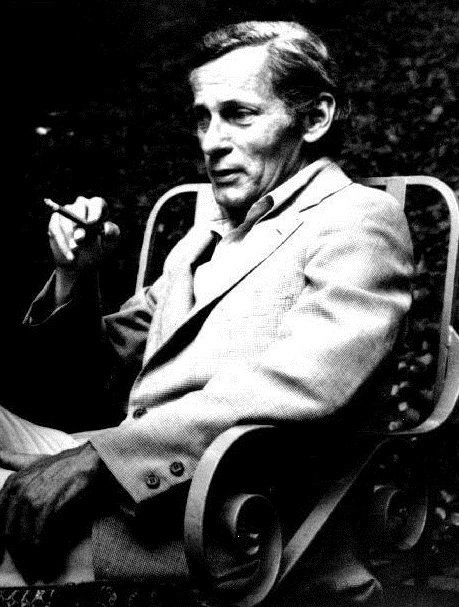 William Thomas Gaddis, Jr. (December 29, 1922 – December 16, 1998) was an American novelist. The first and longest of his five novels, The Recognitions, was named one of TIME magazine's 100 best novels from 1923 to 2005 and two others, J R and A Frolic of His Own, won the annual U.S. National Book Award for Fiction. A collection of his essays was published posthumously as The Rush for Second Place (2002). The Letters of William Gaddis was published by Dalkey Archive Press in February 2013.
Gaddis is widely considered one of the first and most important American postmodern writers.