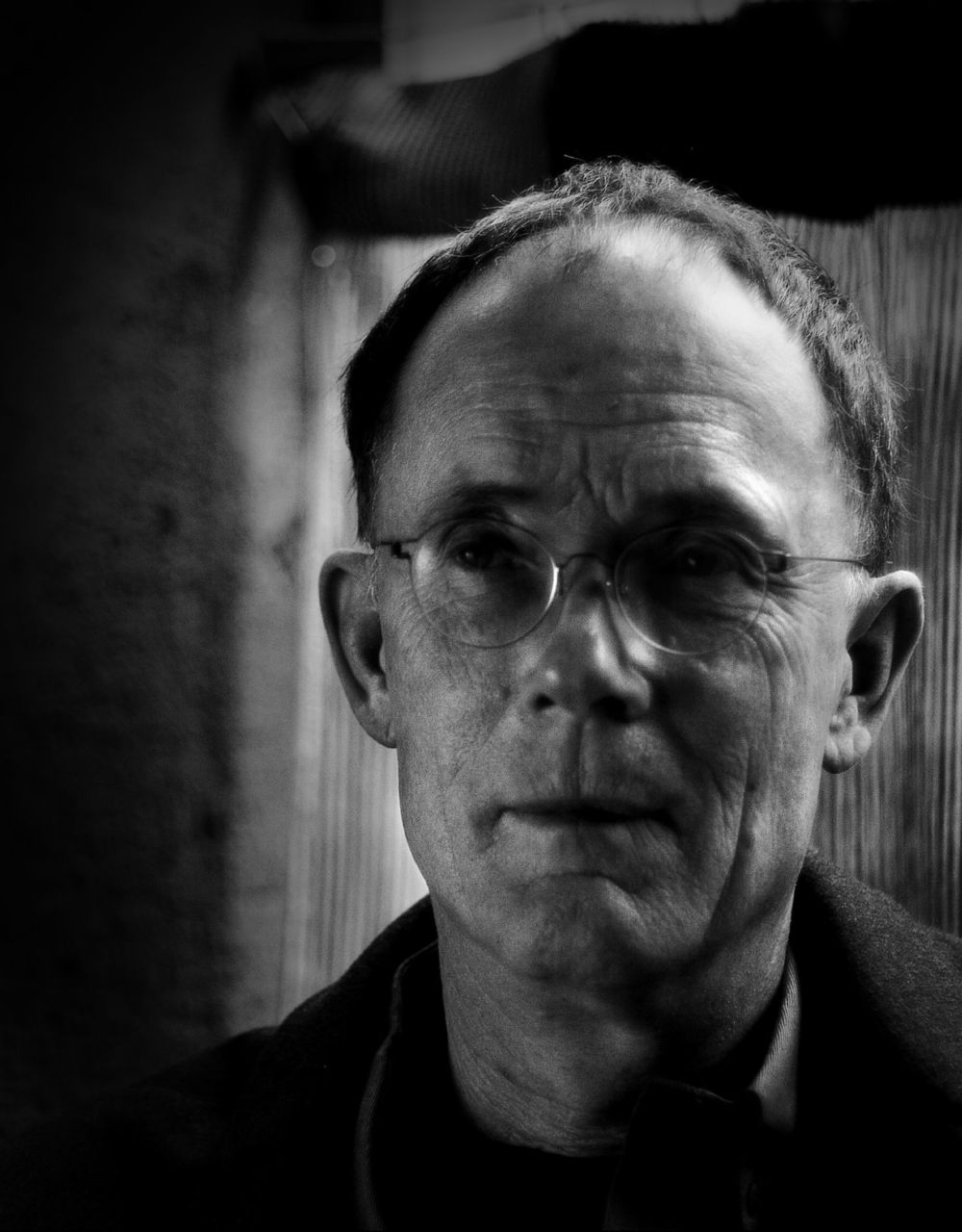 William Ford Gibson (born March 17, 1948) is an American-Canadian speculative fiction writer and essayist widely credited with pioneering the science fiction subgenre known as cyberpunk. Beginning his writing career in the late 1970s, his early works were noir, near-future stories that explored the effects of technology, cybernetics, and computer networks on humans—a "combination of lowlife and high tech"—and helped to create an iconography for the information age before the ubiquity of the Internet in the 1990s. Gibson notably coined the term "cyberspace" in his short story "Burning Chrome" (1982) and later popularized the concept in his acclaimed debut novel Neuromancer (1984). These early works have been credited with "renovating" science fiction literature.
After expanding on Neuromancer with two more novels to complete the dystopic Sprawl trilogy, Gibson collaborated with Bruce Sterling on the alternate history novel The Difference Engine (1990), which became an important work of the science fiction subgenre steampunk. In the 1990s, Gibson composed the Bridge trilogy of novels, which explored the sociological developments of near-future urban environments, postindustrial society, and late capitalism. Following the turn of the century and the events of 9/11, Gibson emerged with a string of increasingly realist novels—Pattern Recognition (2003), Spook Country (2007), and Zero History (2010)—set in a roughly contemporary world. These works saw his name reach mainstream bestseller lists for the first time. His more recent novel, The Peripheral (2014), returned to a more overt engagement with technology and recognizable science fiction concerns.
In 1999, The Guardian described Gibson as "probably the most important novelist of the past two decades," while the Sydney Morning Herald called him the "noir prophet" of cyberpunk. Throughout his career, Gibson has written more than 20 short stories and 10 critically acclaimed novels (one in collaboration), contributed articles to several major publications, and collaborated extensively with performance artists, filmmakers, and musicians. His work has been cited as an influence across a variety of disciplines spanning academia, design, film, literature, music, cyberculture, and technology.