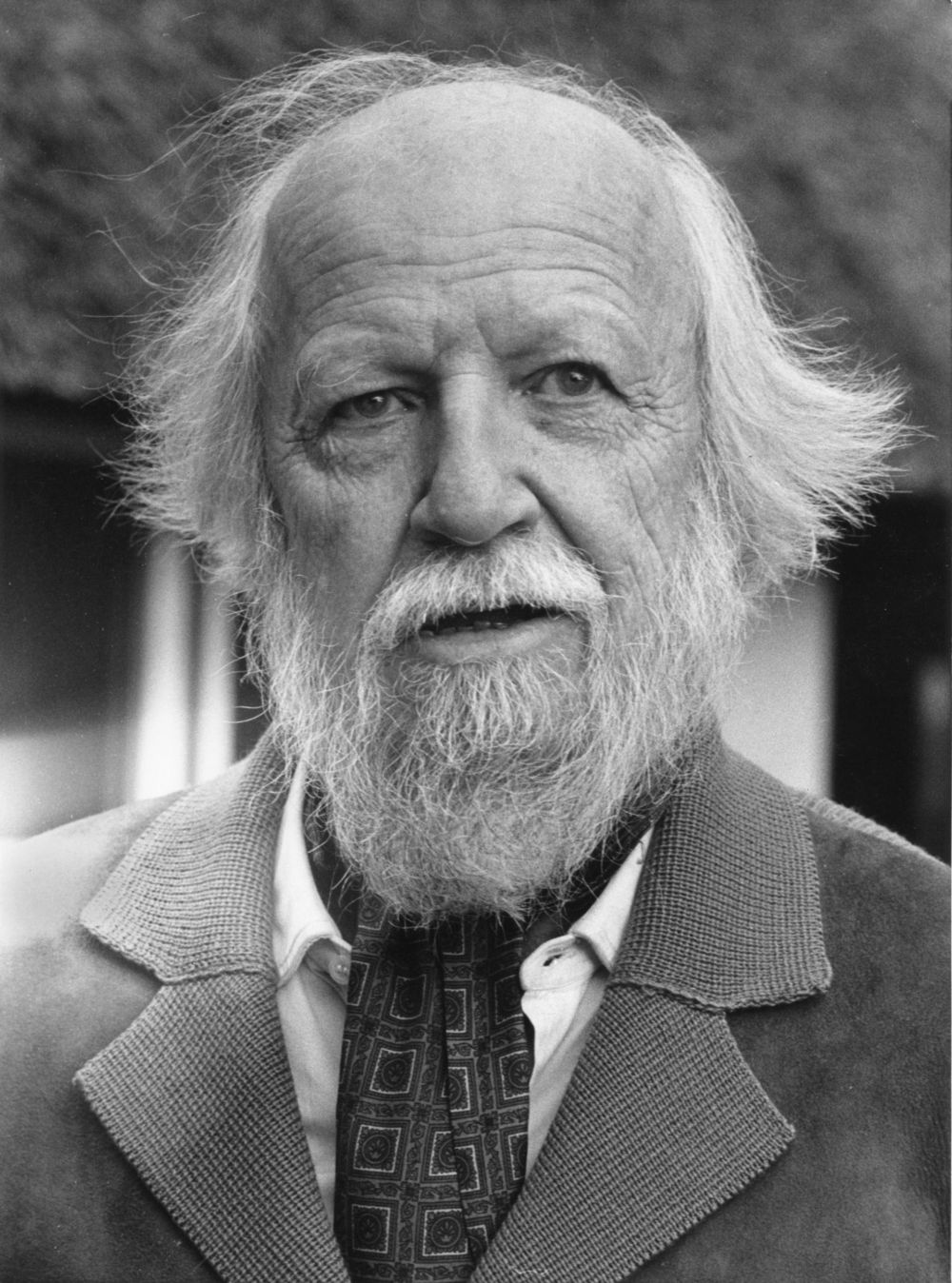 Sir William Gerald Golding CBE (19 September 1911 – 19 June 1993) was a British novelist, playwright, and poet. Best known for his novel Lord of the Flies, he won a Nobel Prize in Literature and was awarded the Booker Prize for fiction in 1980 for his novel Rites of Passage, the first book in what became his sea trilogy, To the Ends of the Earth.
Golding was knighted in 1988. He was a fellow of the Royal Society of Literature. In 2008, The Times ranked Golding third on their list of "The 50 greatest British writers since 1945".
Brasenose College, Oxford offers a non-stipendiary William Golding Fellowship in the Arts, Humanities, and Social Sciences.